Colleen and I signed up for a camping trip with a geology group we found on Meetup.com. It was a four day trip to:
After stopping north of Oakland to pick up a person we were carpooling with, we headed north. As we were getting close, we saw the debris from the last eruption in 1914. The giant rocks all through this field deposited from the eruption went on for miles. 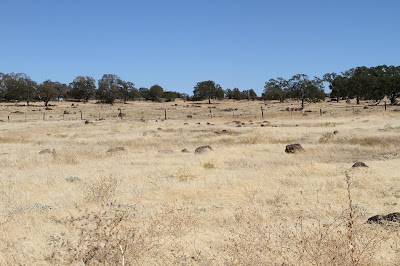 In the distance, we saw a mountain with snow on the top. Colleen said "I think that's Mount Lassen, it's the only mountain tall enough on the map." 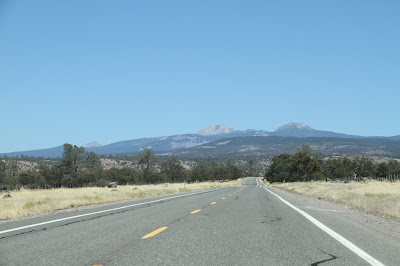 I told her that's impossible, because if so, I'm in WAY over my head. We were going to be hiking to the top of it, and I definitely didn't have summitting gear. 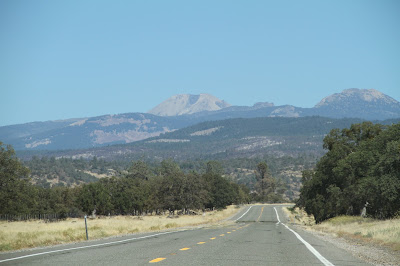 She was right. And we'd be climbing it the next day.

After pulling into Mount Lassen National Park, we were assaulted with the vague stench of fumaroles (rotten eggs). Rounding a corner, the source came into view, and we pulled over. We were standing in the middle of an ancient composite volcano, that had erupted in the late Pleistocene era, collapsed in on itself, then worn away by glaciers. 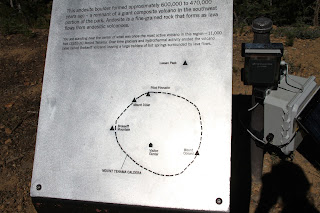 This map shows the caldera of the ancient volcano. 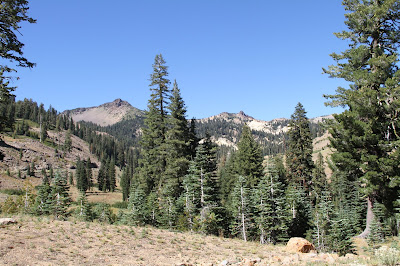 Brokeoff Mountain on the left is one of the erosional remnant mountains left from Mt Tehama, a composite volcano that is projected to have been higher than the current peak of Mount Lassen. 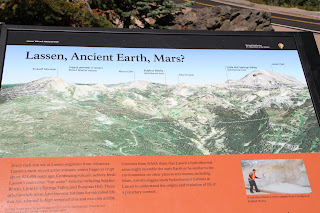 This map shows area of the older volcano Mt. Tehama and the new (in geological timeliness) in relation to Mt Lassen to the right.

And we were standing in the middle of it - a fact that Colleen was geeking out about. 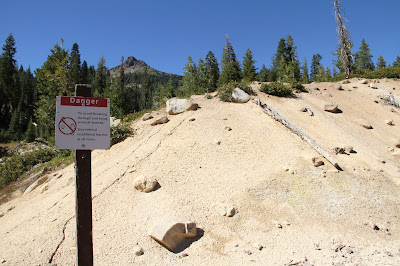 Sulphur Works is at the center of the old caldera. Here hot springs and fumaroles bubble and vent to the surface. It's dangerous to walk off the path as the crust can be thin and you could fall into boiling acidic water. 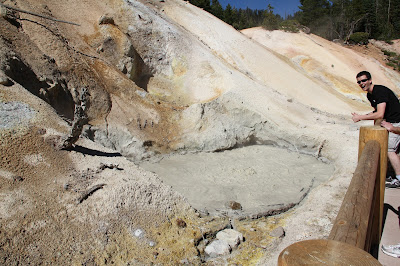 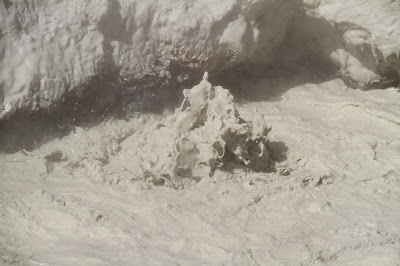 It was slightly concerning that it might spit on us as we were so close to it. 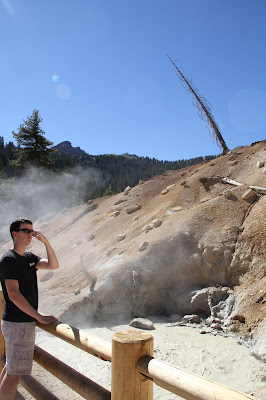 When walking by, the gases were hot, sticky, and rotten egg smelling which indicates the presence of hydrogen sulphide. 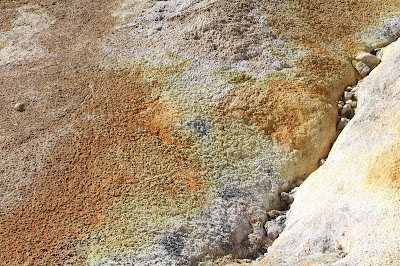 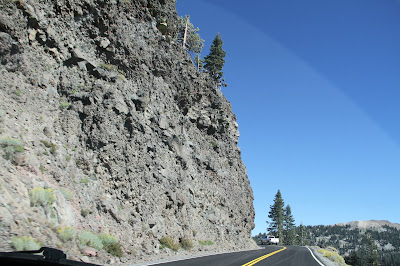 Chugging our way uphill in our Ford Focus with it's lawn mower engine, we ascended to 8000ft, often with steep drop offs and no guard rails around the turns.
(California apparently does not believe in guard rails as strictly as Ontario) 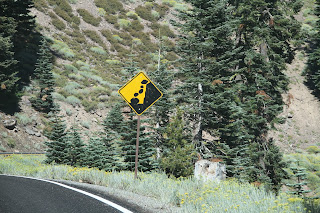 We glimpsed our impending doom at every turn and helpful yellow signs often reminded us of the instability of the cliffs beside us (and hopefully not below us). 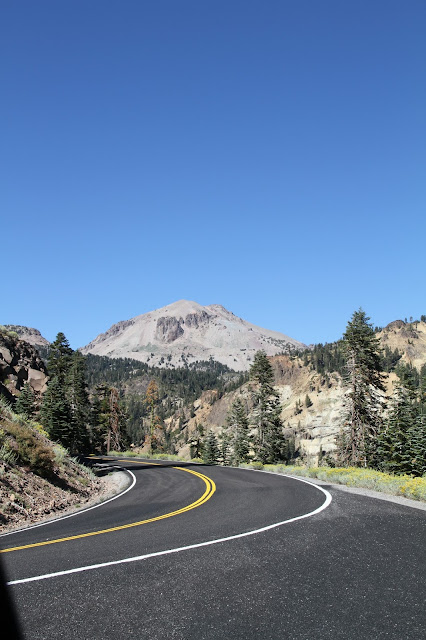 Finally, with no other option left, Steve was forced to admit that the mountain Colleen had pointed out from the highway 2 hours before was indeed Mount Lassen. 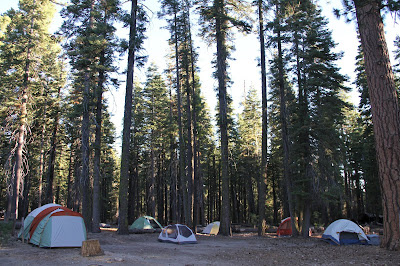 We arrived at our group campsite, met some amazing people, and sat around the fire. Eager, yet daunted at the feat we would be attempting the next day. What the hell had we signed up for?
Posted by Colleen Speed at 8:57 PM