The Secret of Mission Peak

Less than half a mile from our new place is Lake Elizabeth. 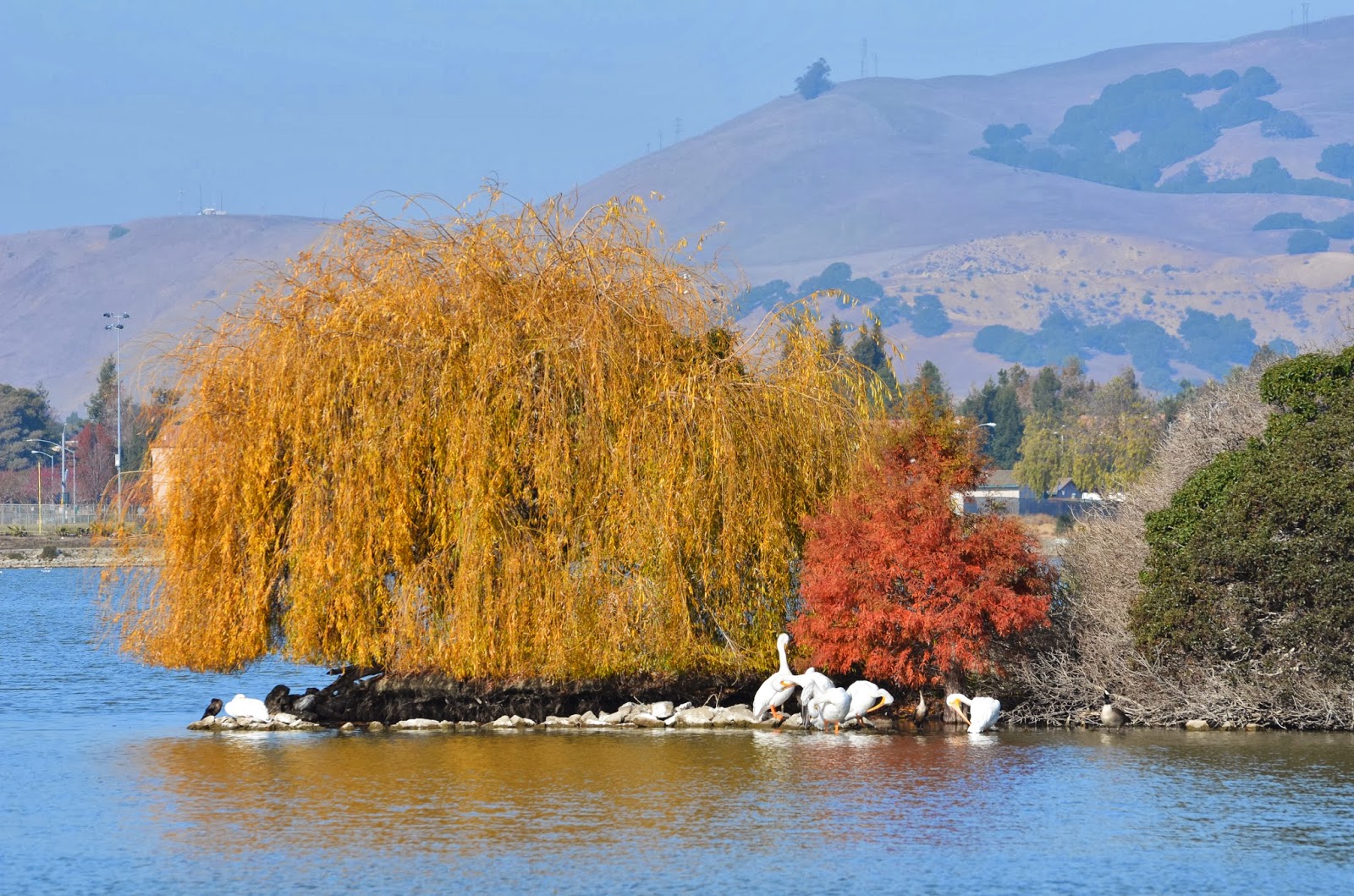 Every morning Colleen and Andy enjoy walking Steve to the subway, then they walk the two miles of paved path around the perimeter of the lake. Steve joins in on weekends. 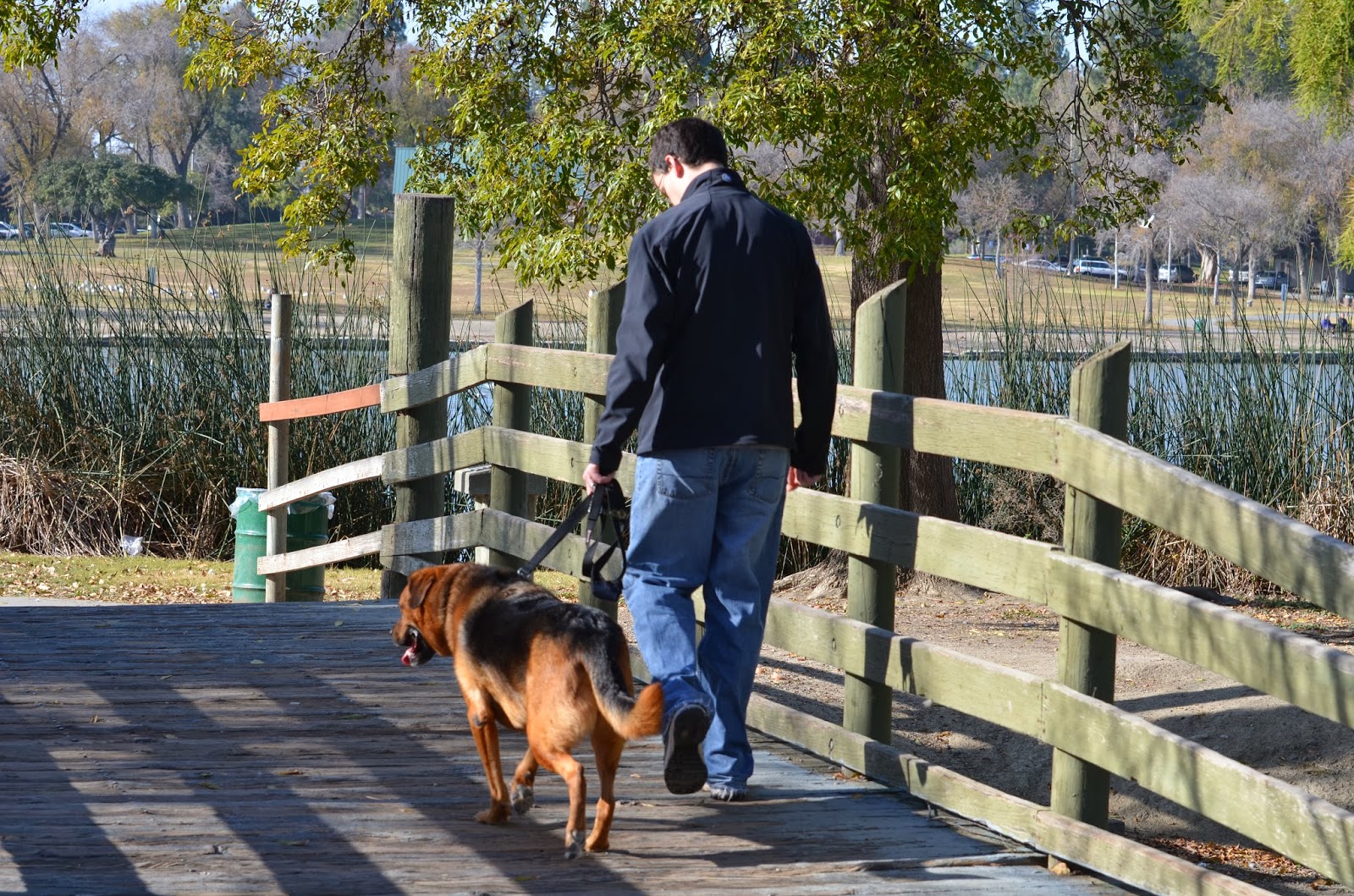 Andy enjoys sniffing the leavings from the variety of bird life 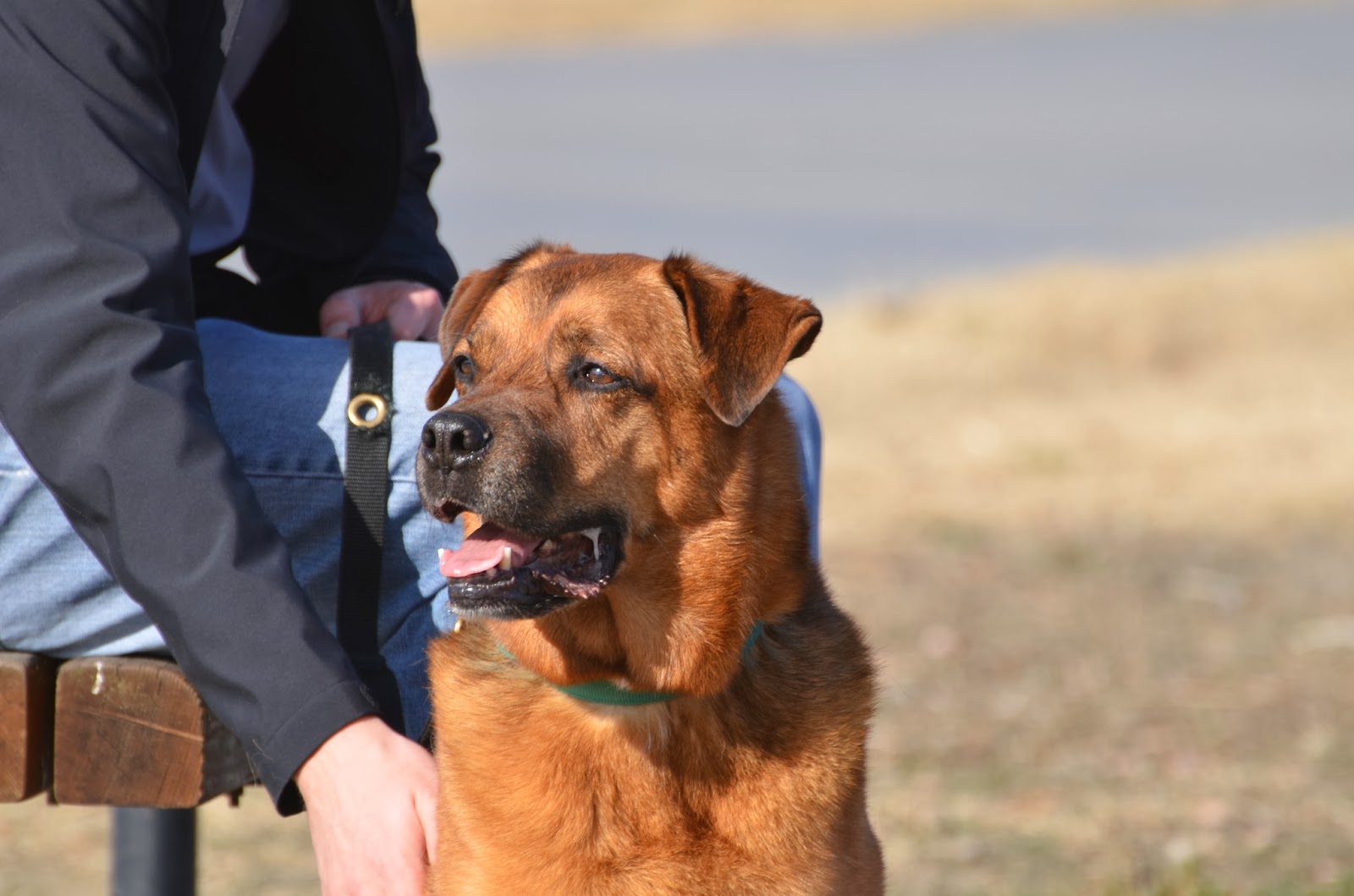 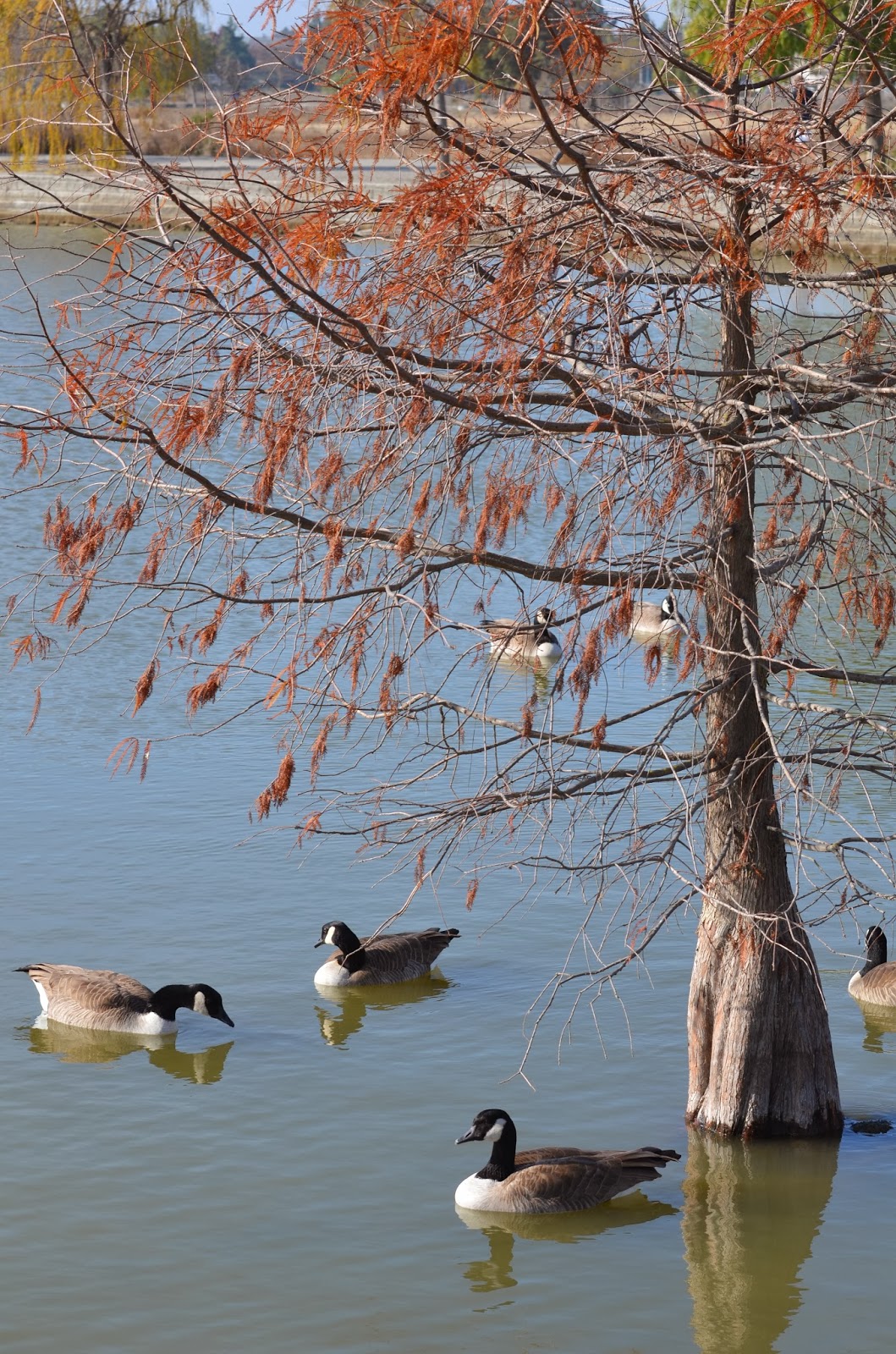 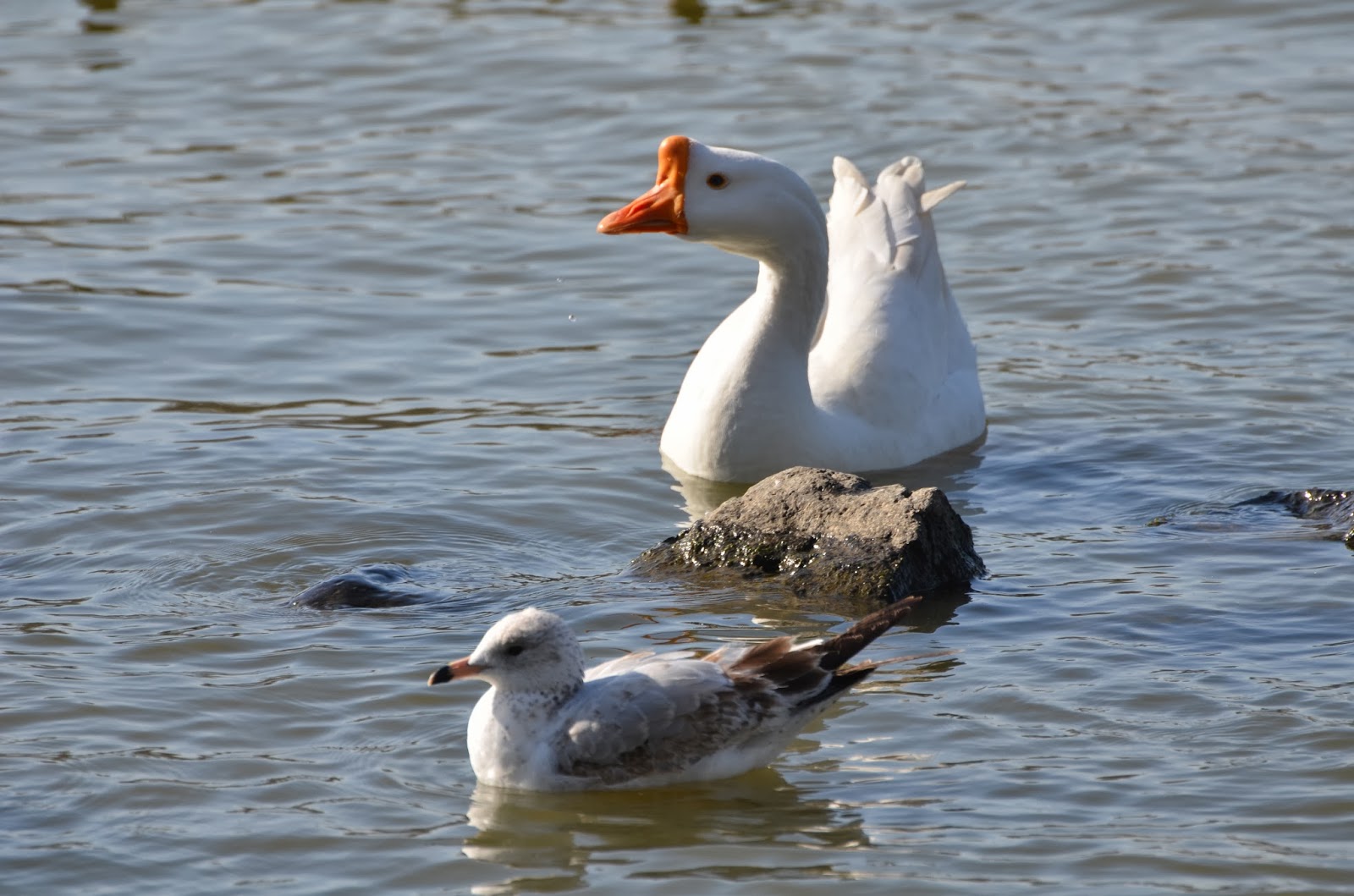 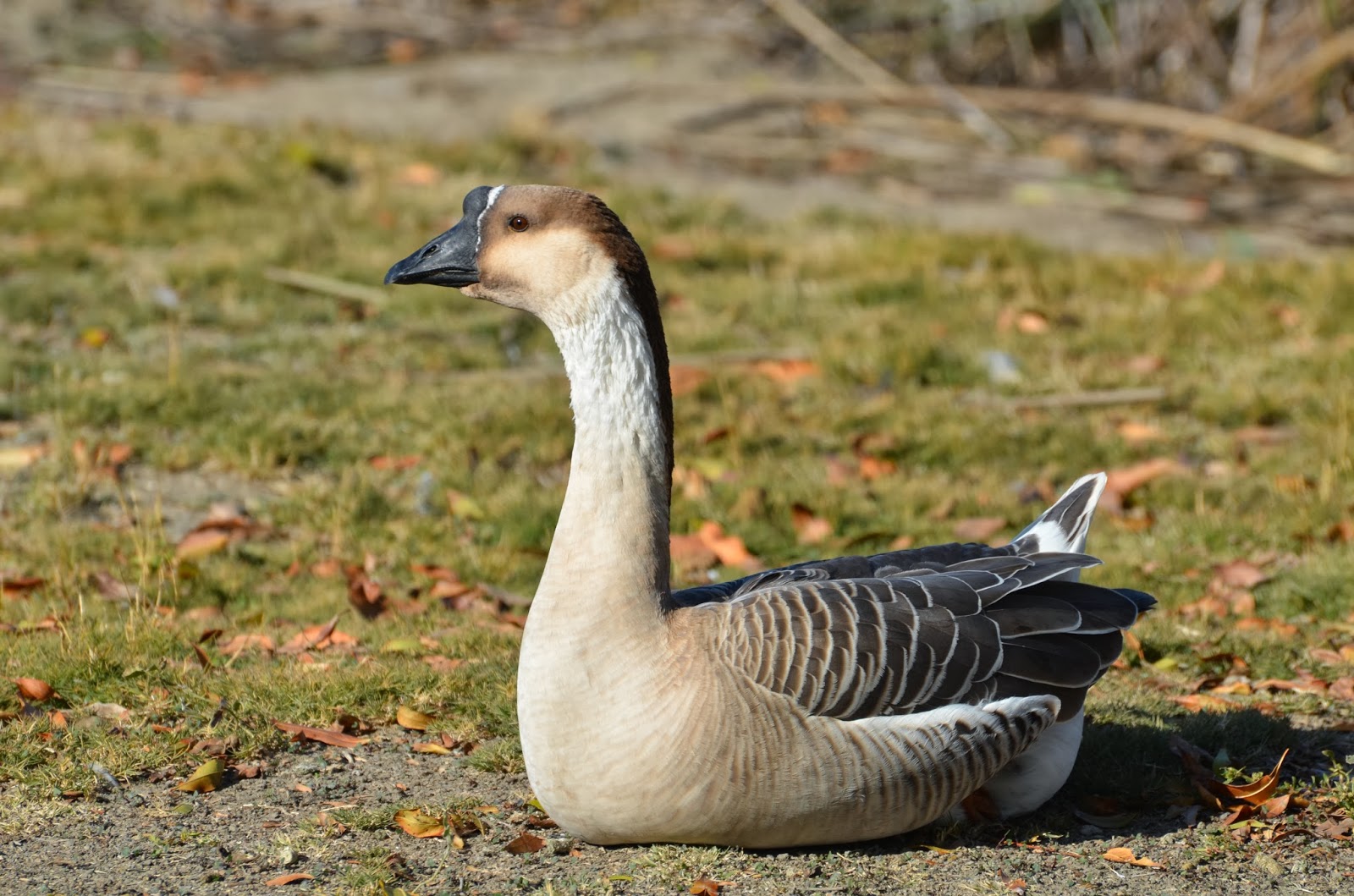 And is generally uninterested in chasing any of them, even as they cross in front of us. 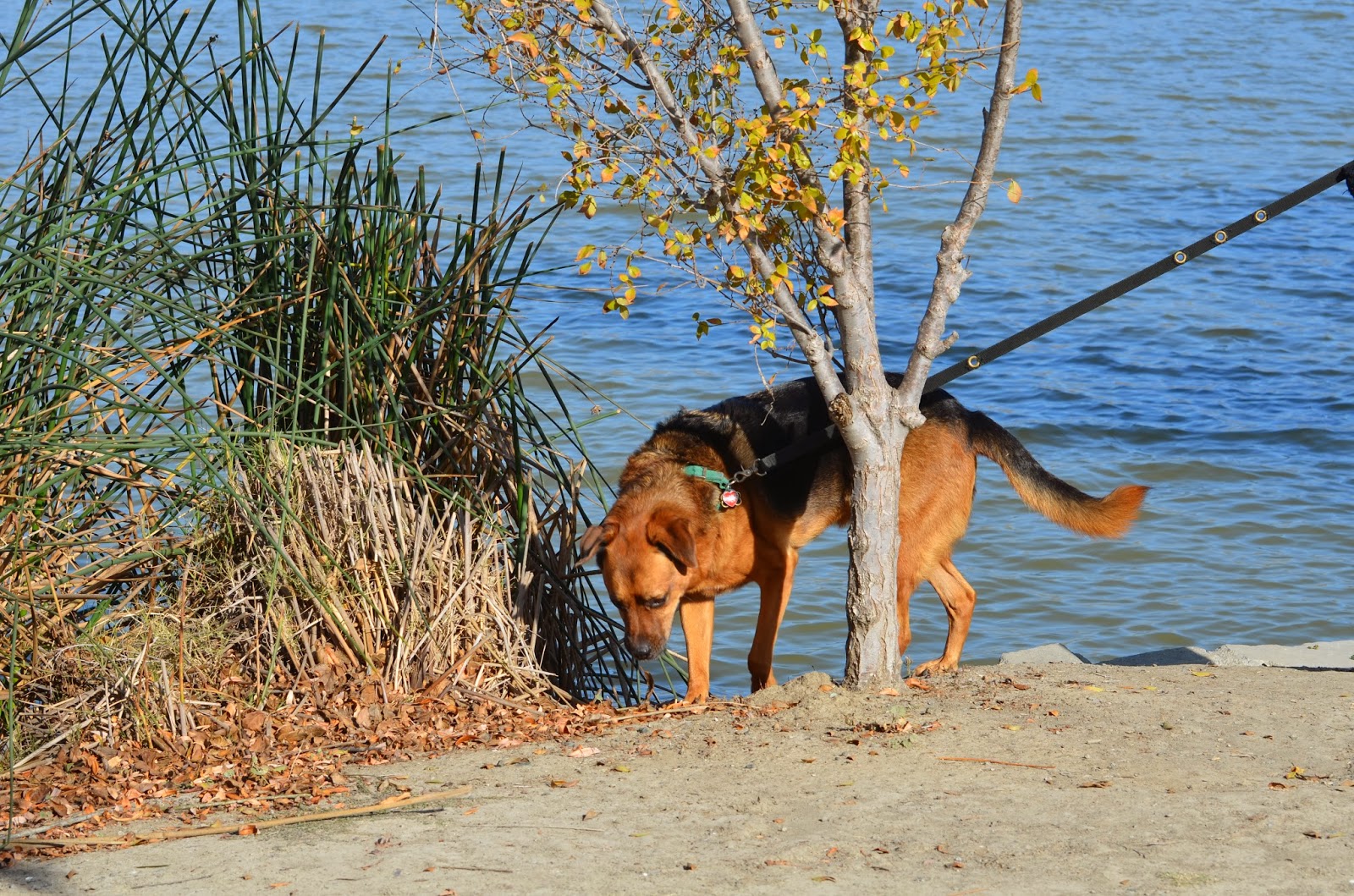 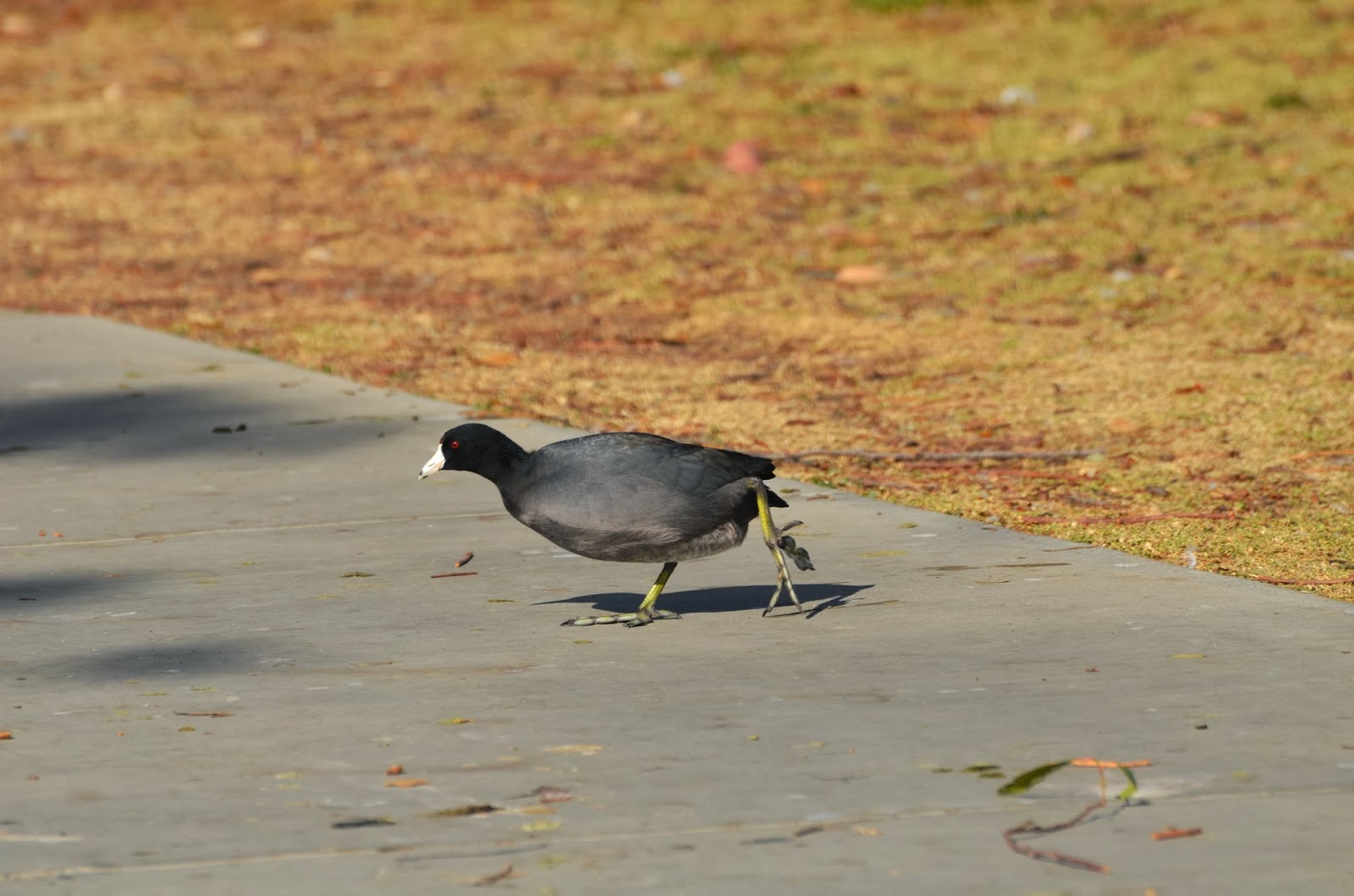 But there is one thing we see every time we walk around Lake Elizabeth that taunts us.
Invites us...

Oh Mission Peak with your top so pointy and your hidden rattlesnakes in your crevaces; you mock us and guard your secrets well, as you thwarted our last attempt with the threat of darkness. 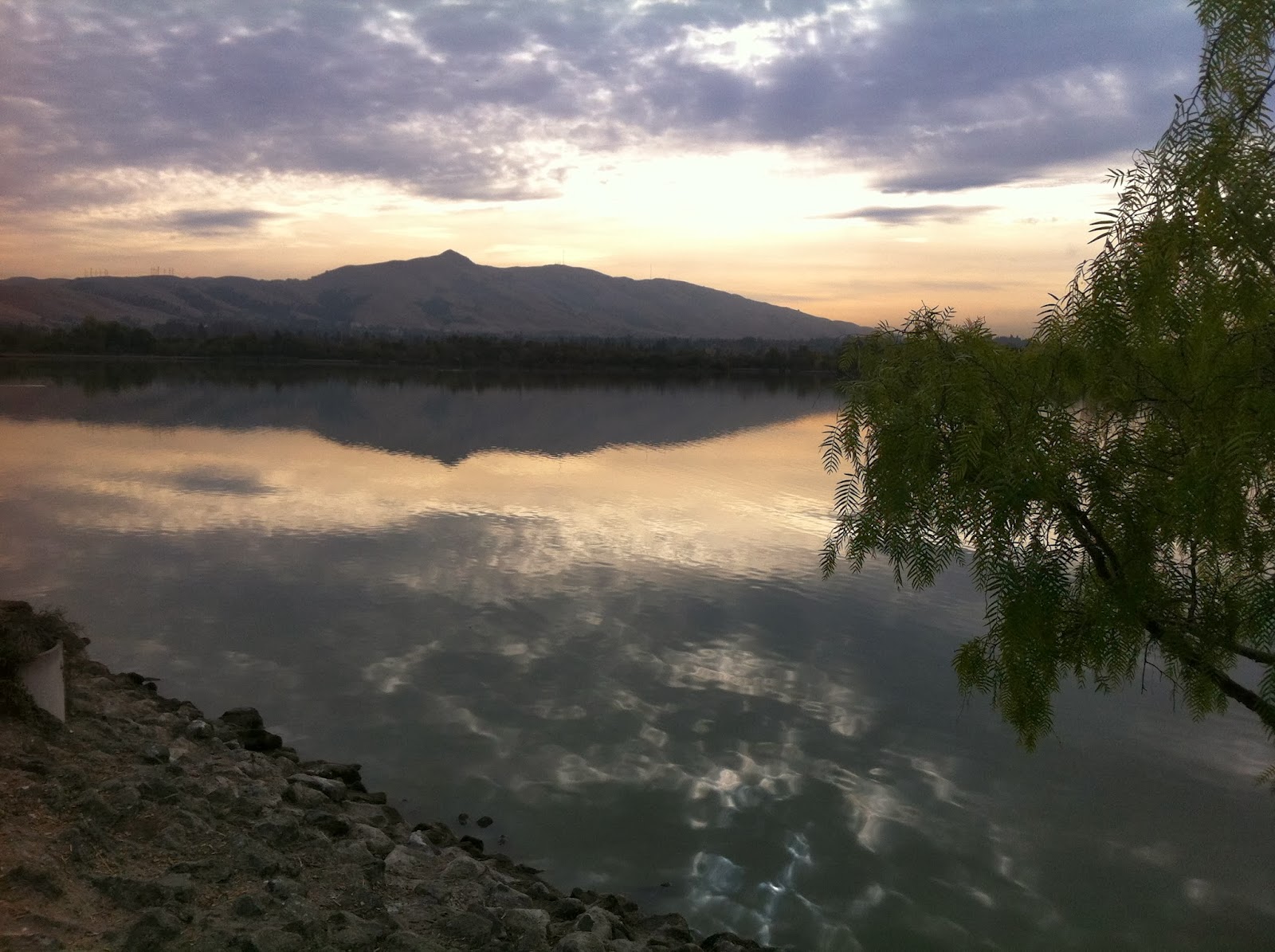 What secrets lay hidden at your pointy peak?

Armed with local folklore about leaving early (before 10am), and snacks we set out to attempt our second climb. 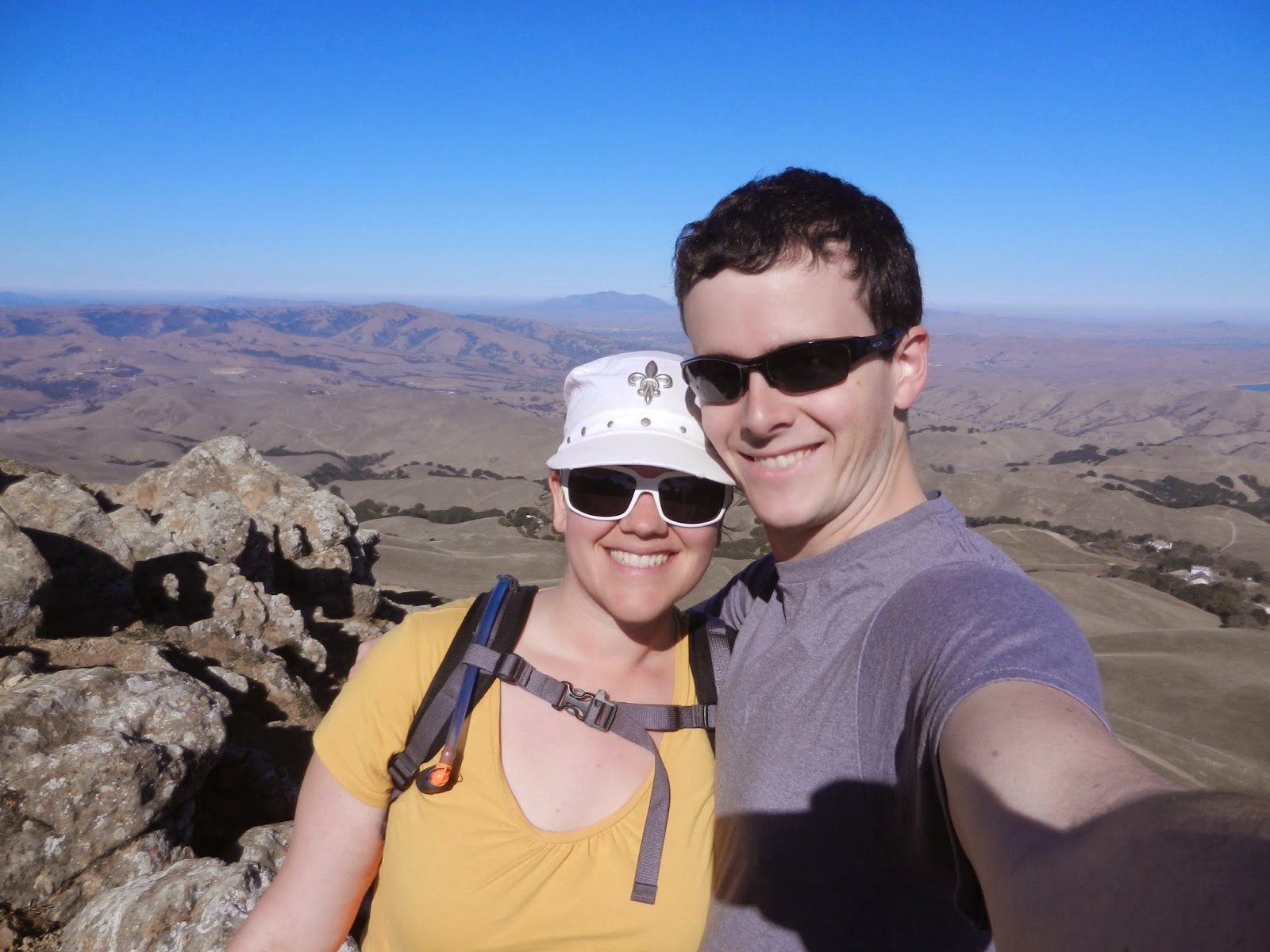 On Saturday January 18th, we plundered the secrets you hide at your peak

Apparently the secrets you hold so dear include an old elevation marker, cleverly spelling out your name and elevation with rusty nails. 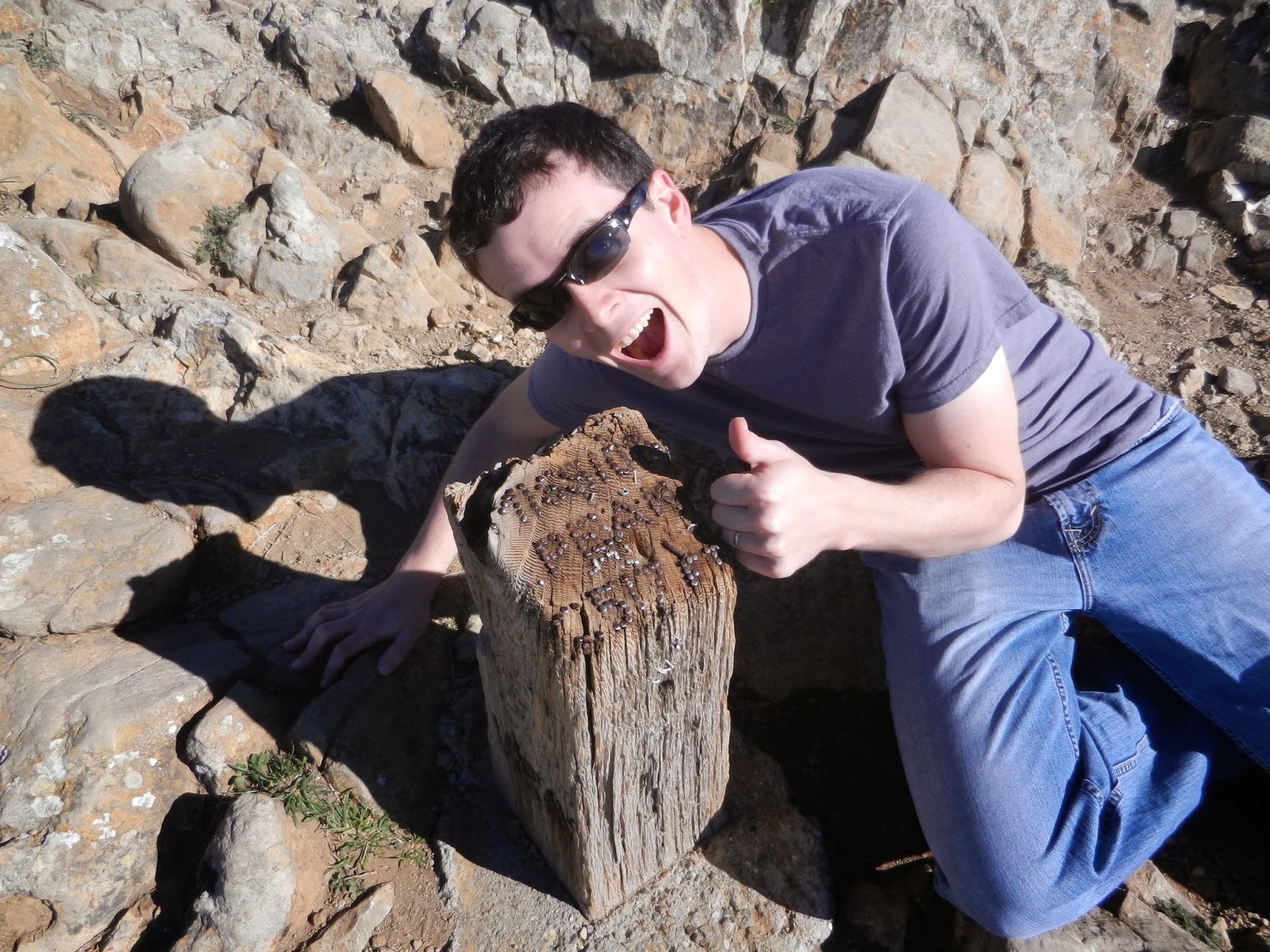 And because you are in California, there is even a line to climb your new elevation marker.
A line! On the top of a mountain! 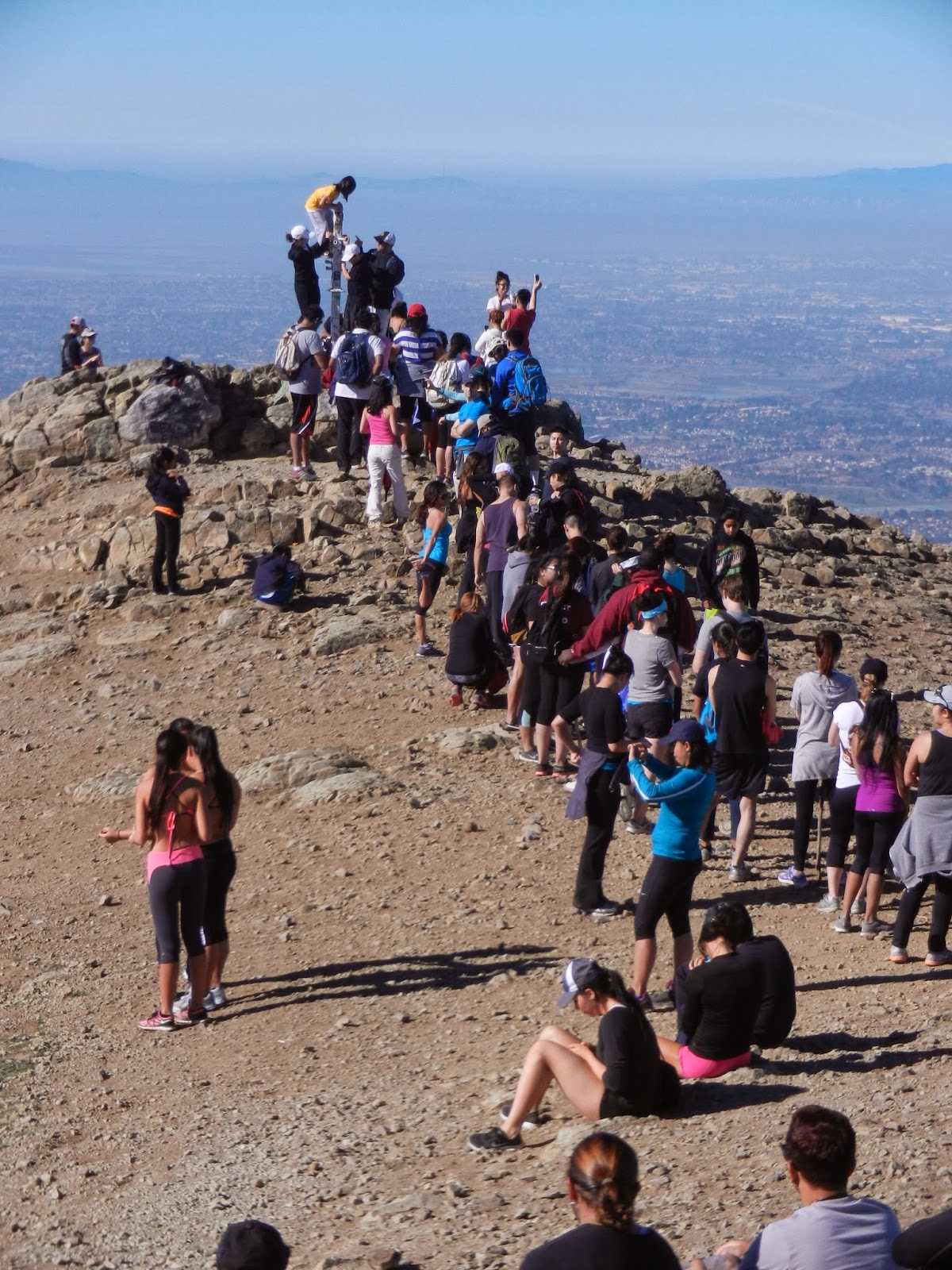 Oh, and I guess we did get some amazing views. 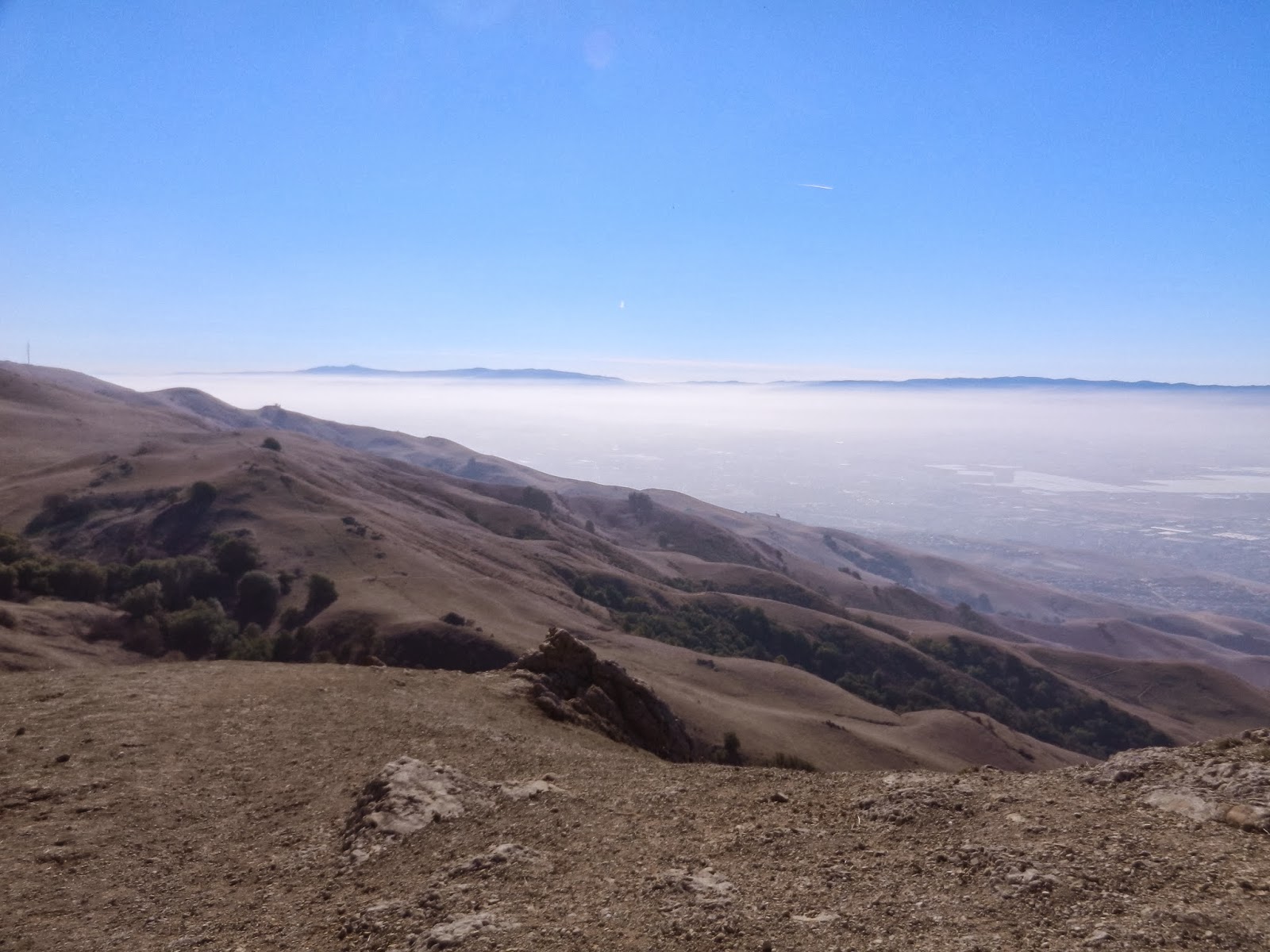 And a hell of a lot of exercise. 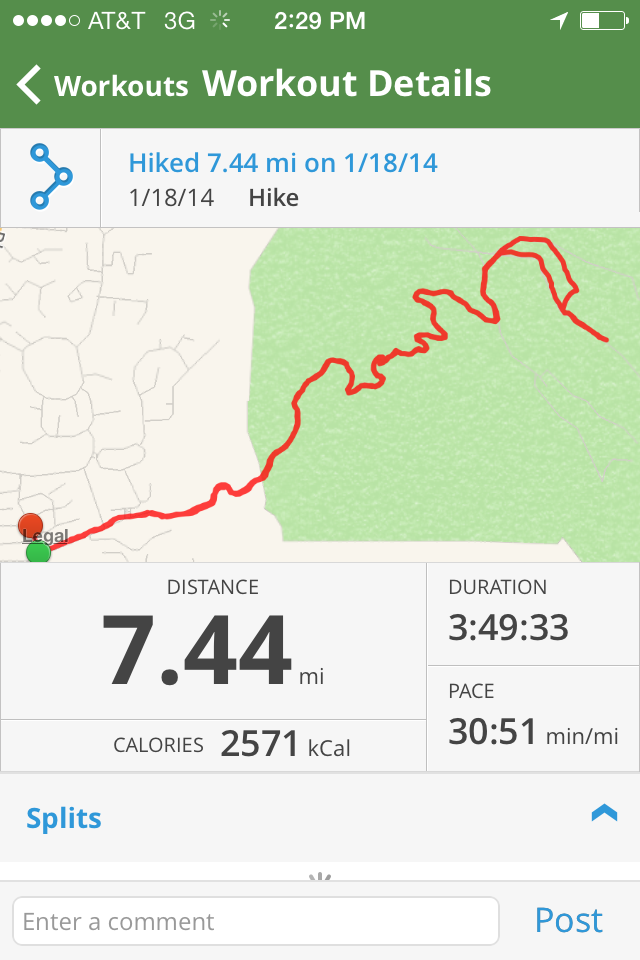 The Year is Done. Long Live the Year!

A few updates of what we have been up to: 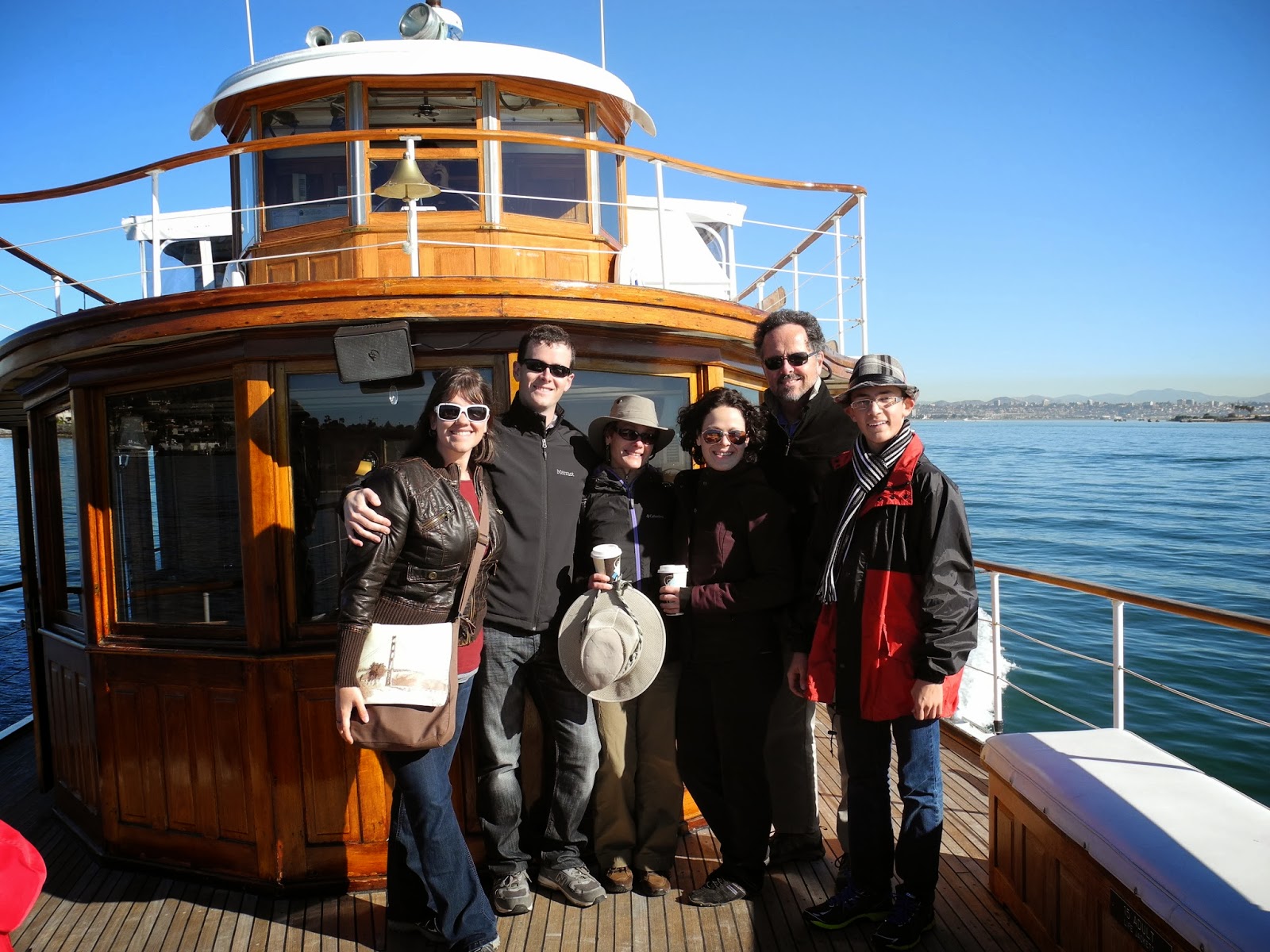 in a condo on the Pacific Ocean. 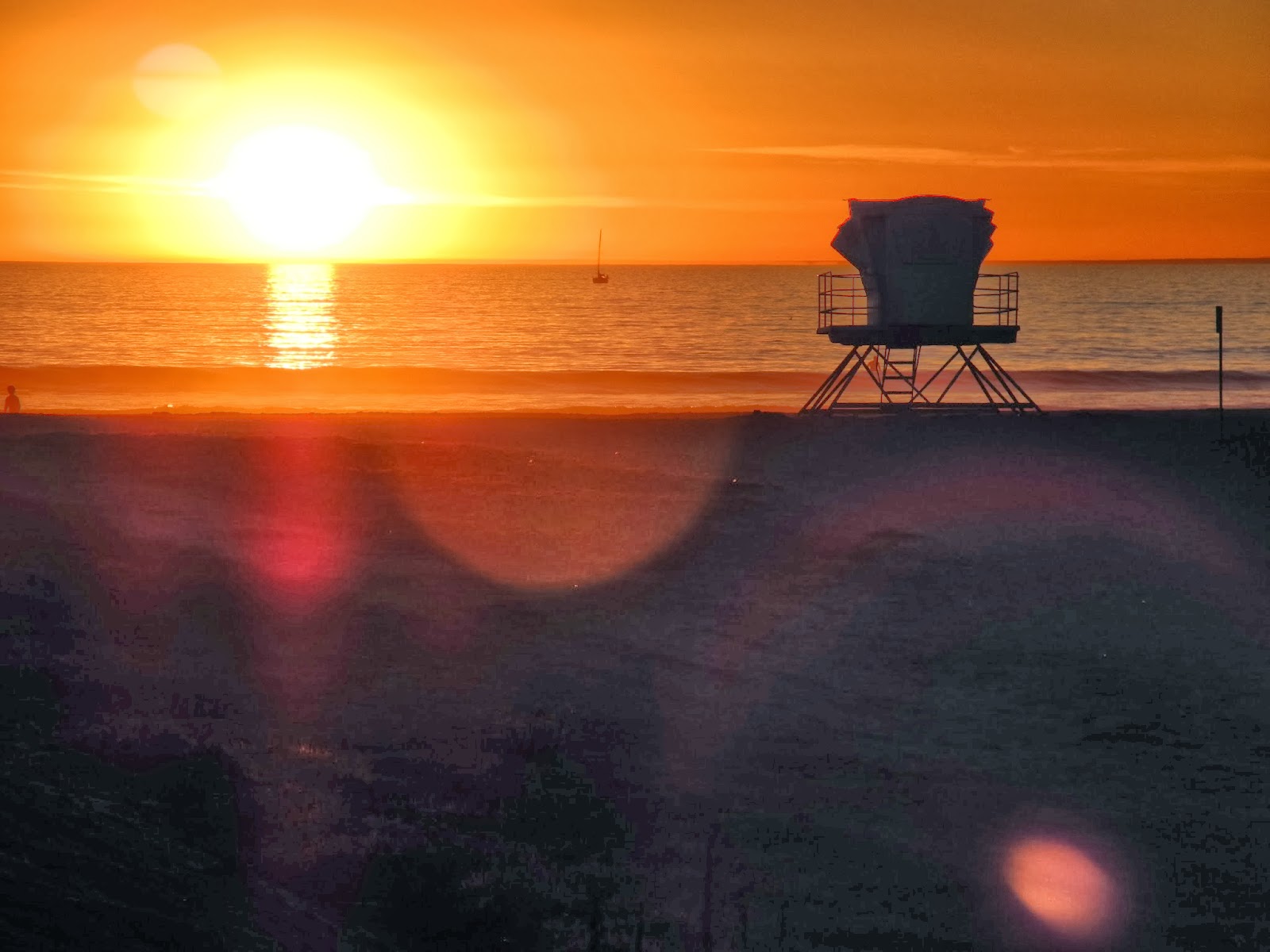 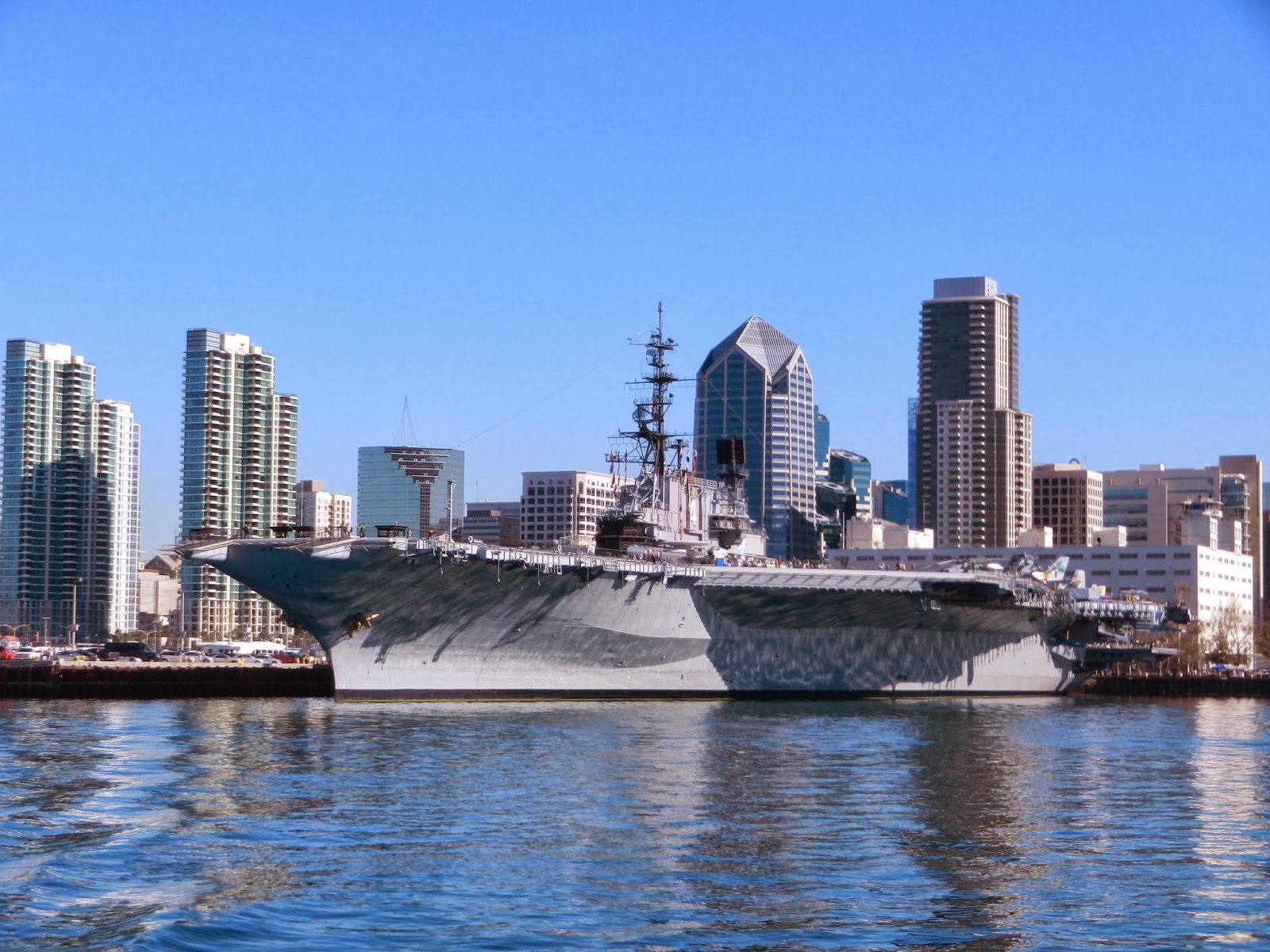 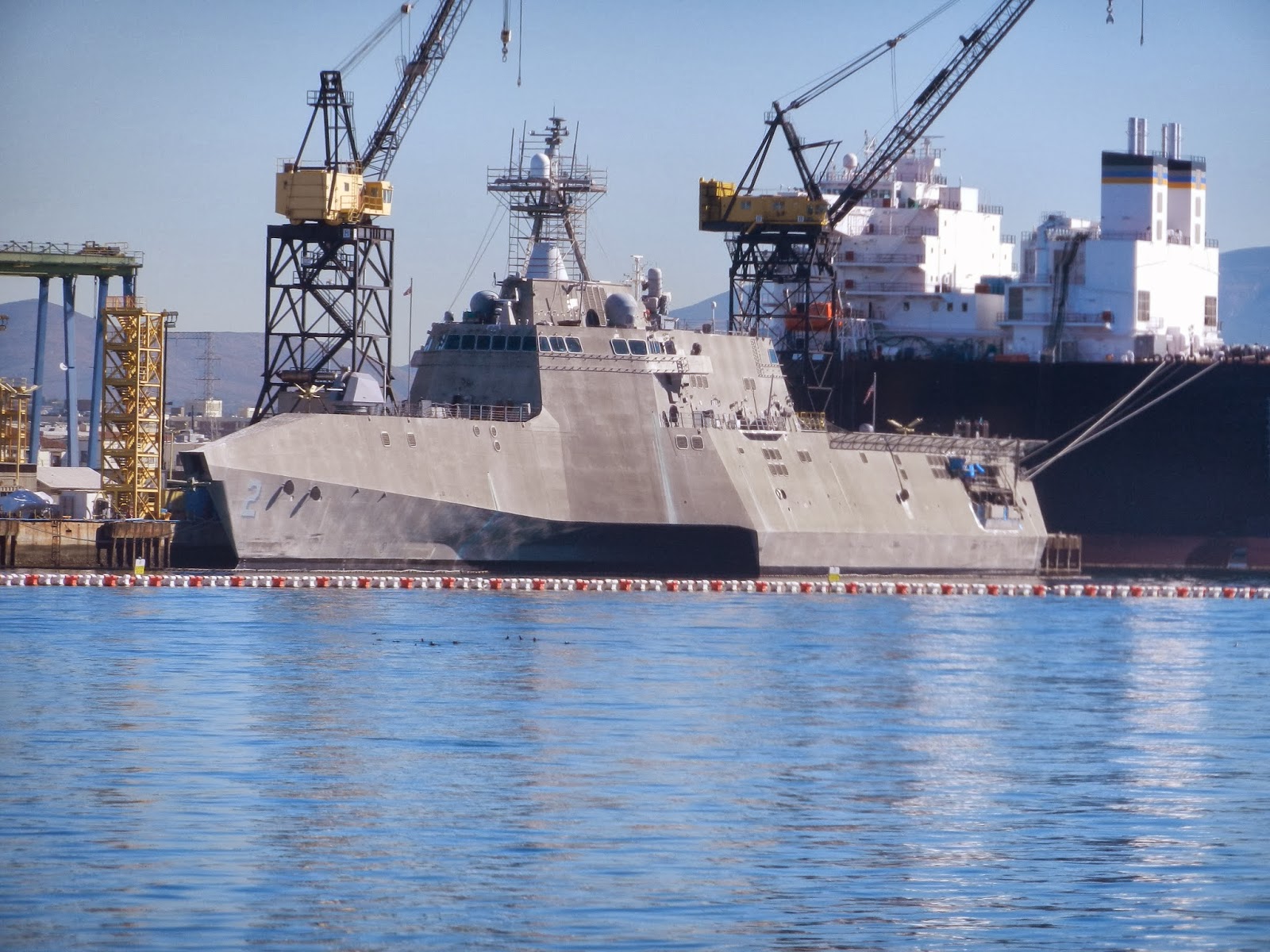 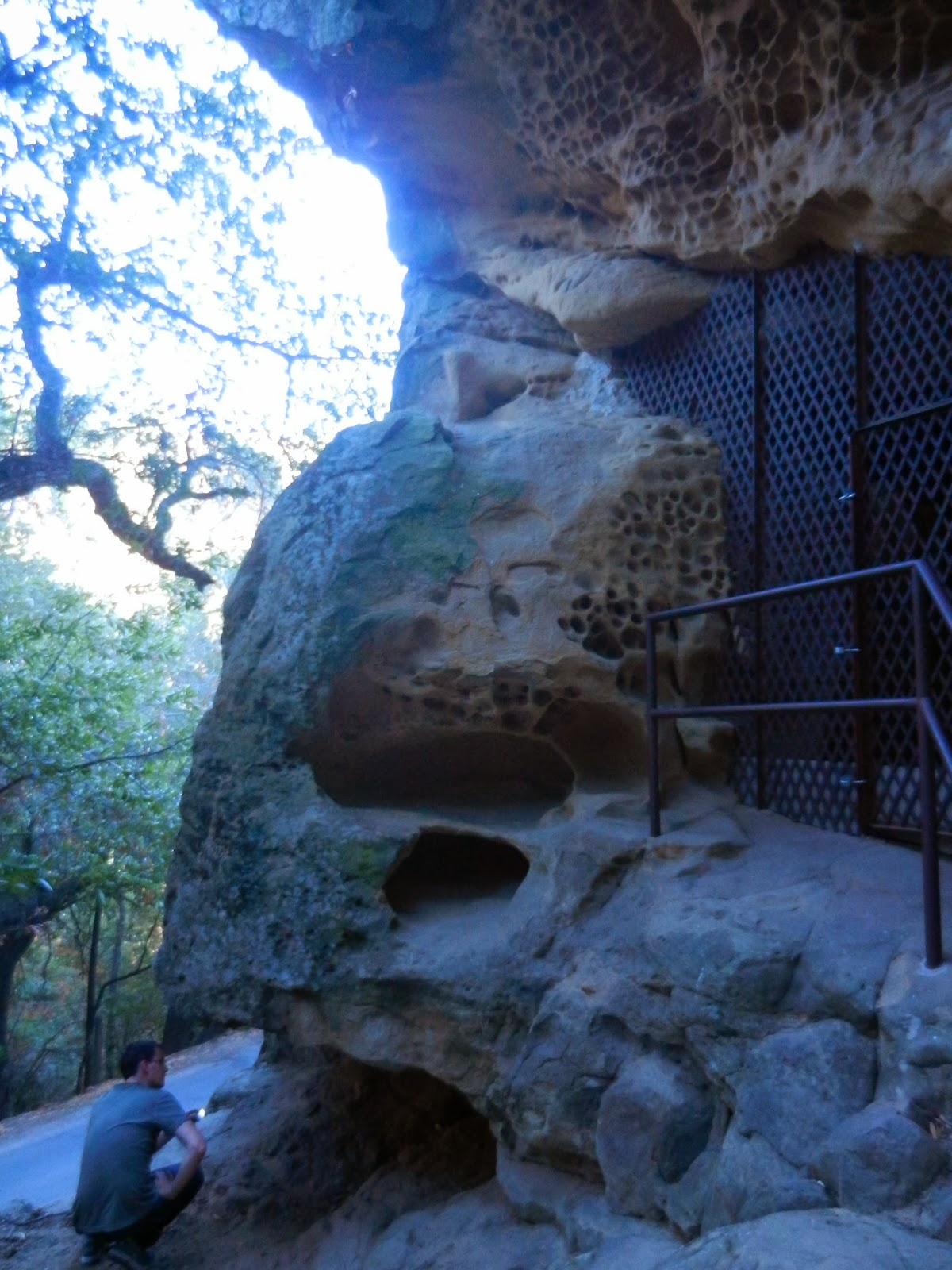 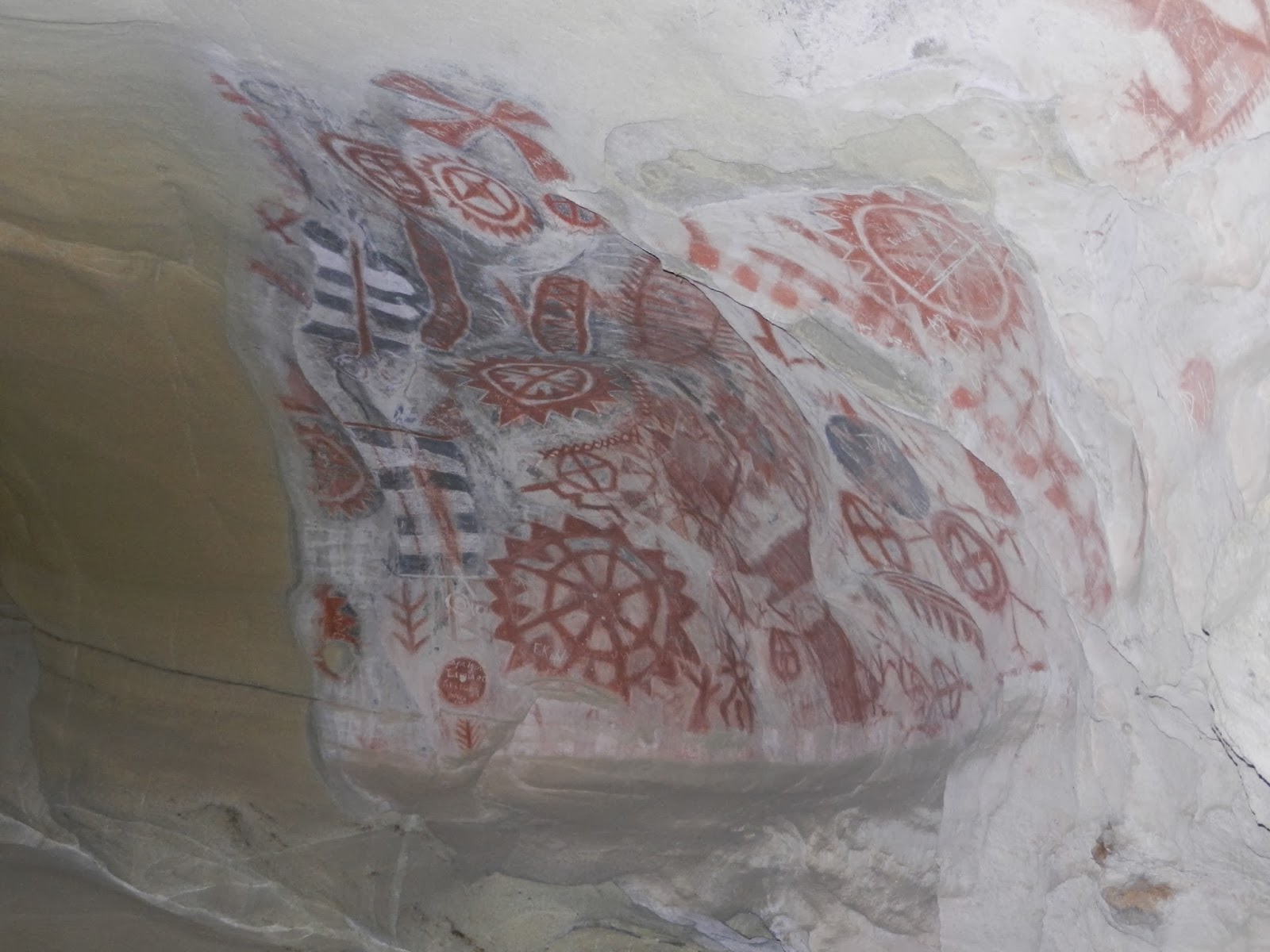 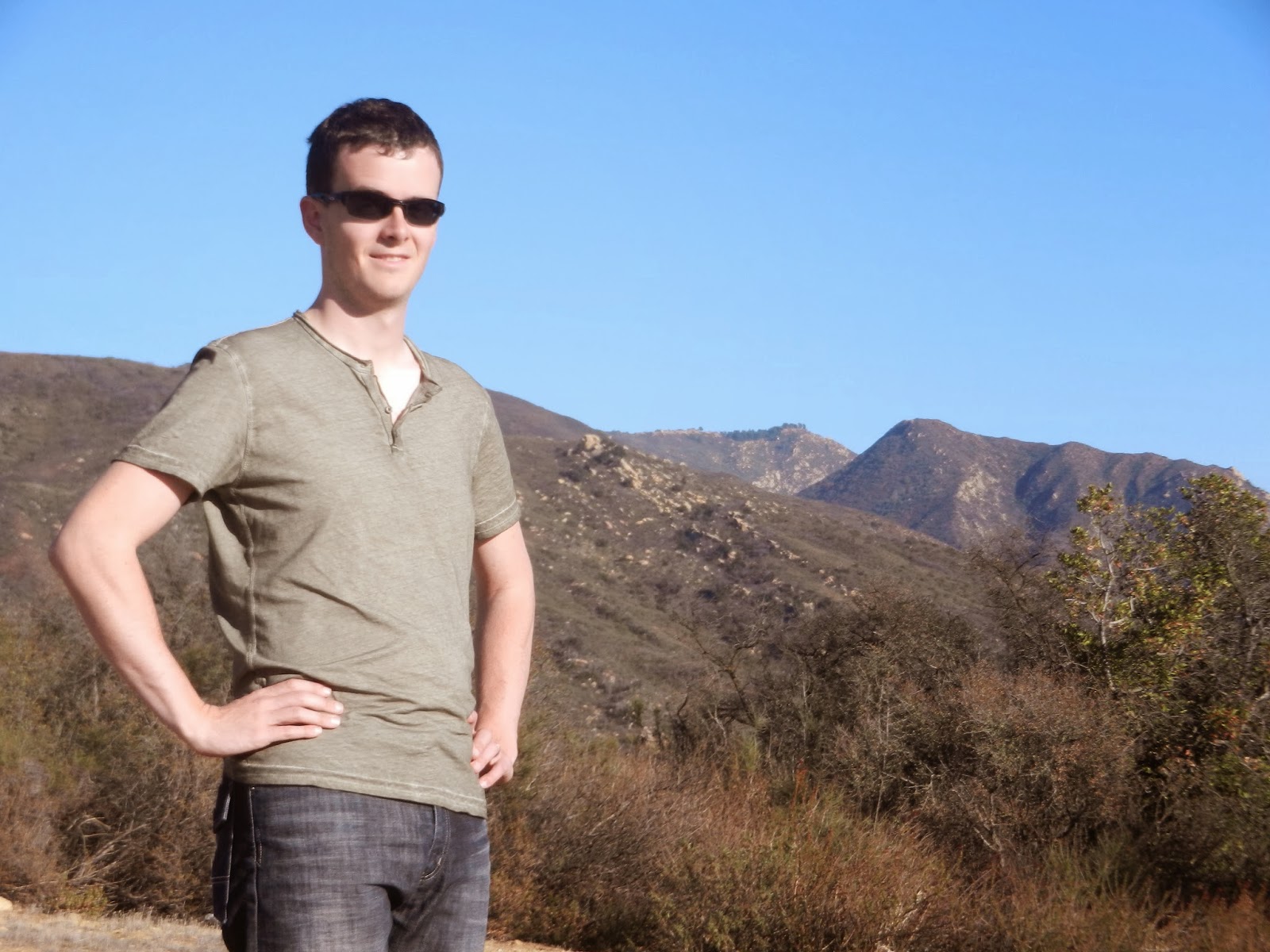 Celebrated New Years with a bang in San Francisco.

The sea of humanity was larger than we have ever experienced and have a better appreciation how close crowds can come to a stampede.

On New Years day we attempted to hike to the top of Mission Peak in Fremont, 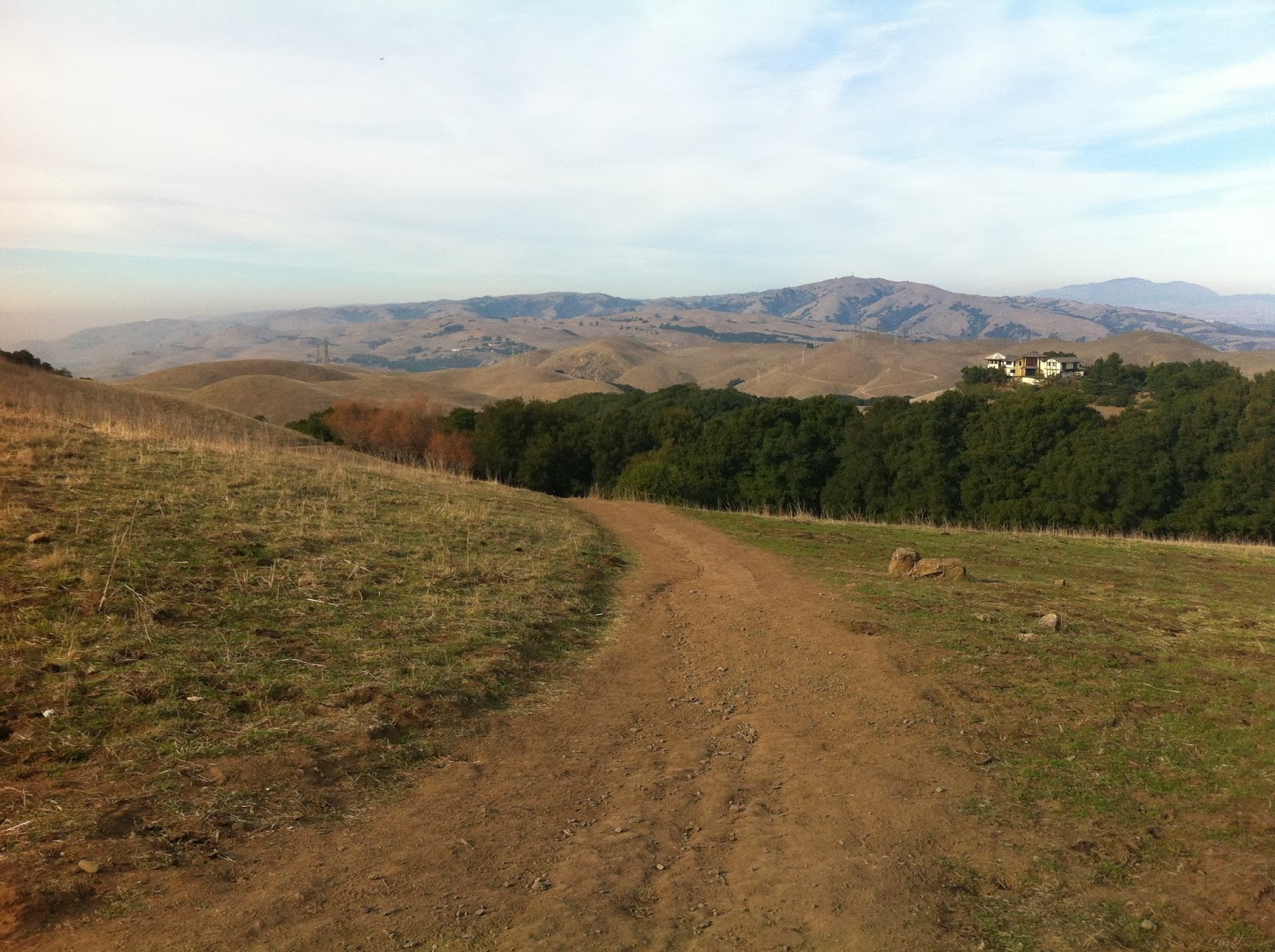 but due to a late start and concerns of being trapped on the trail after dark, we turned around a mile from the top. 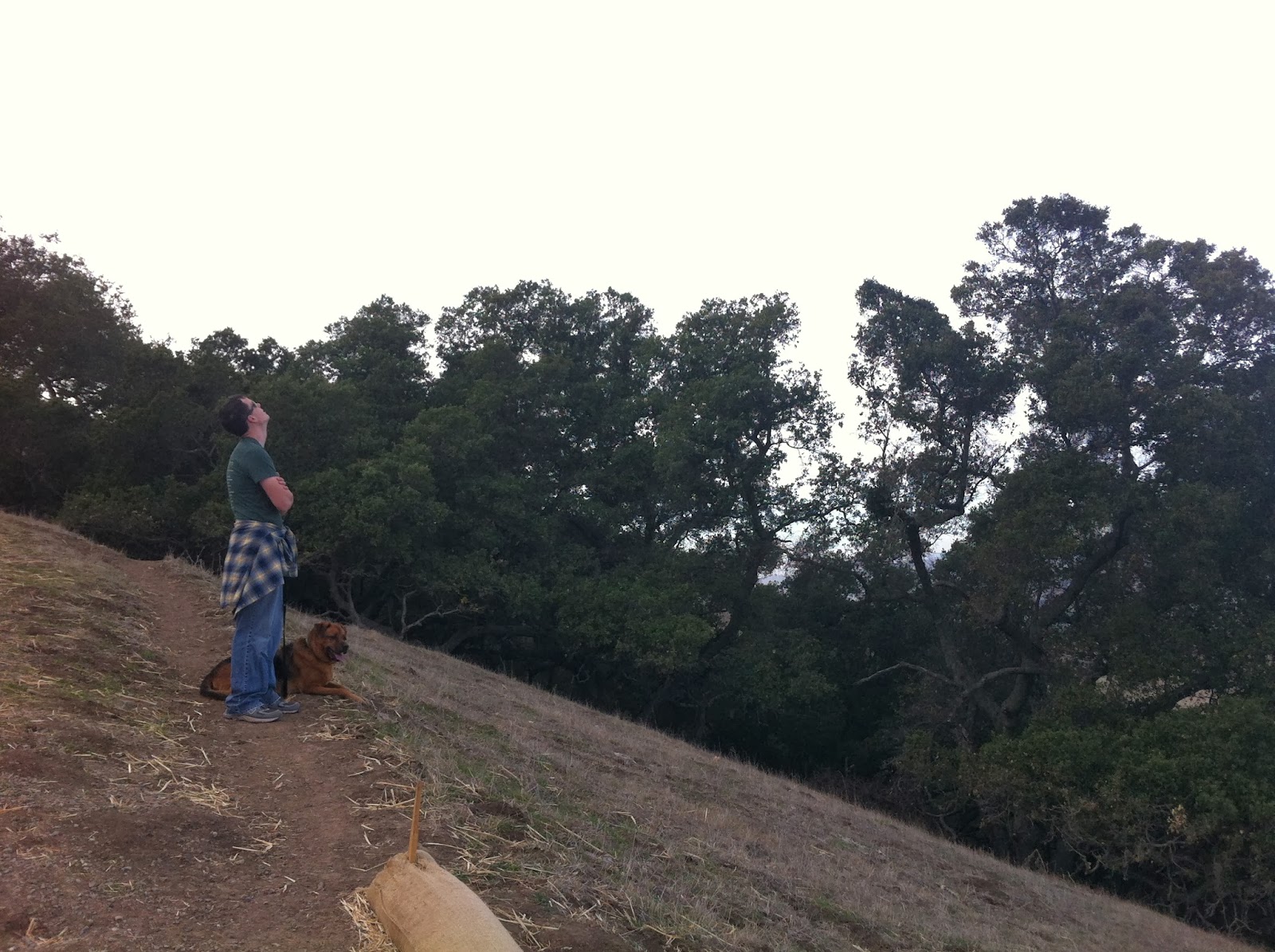 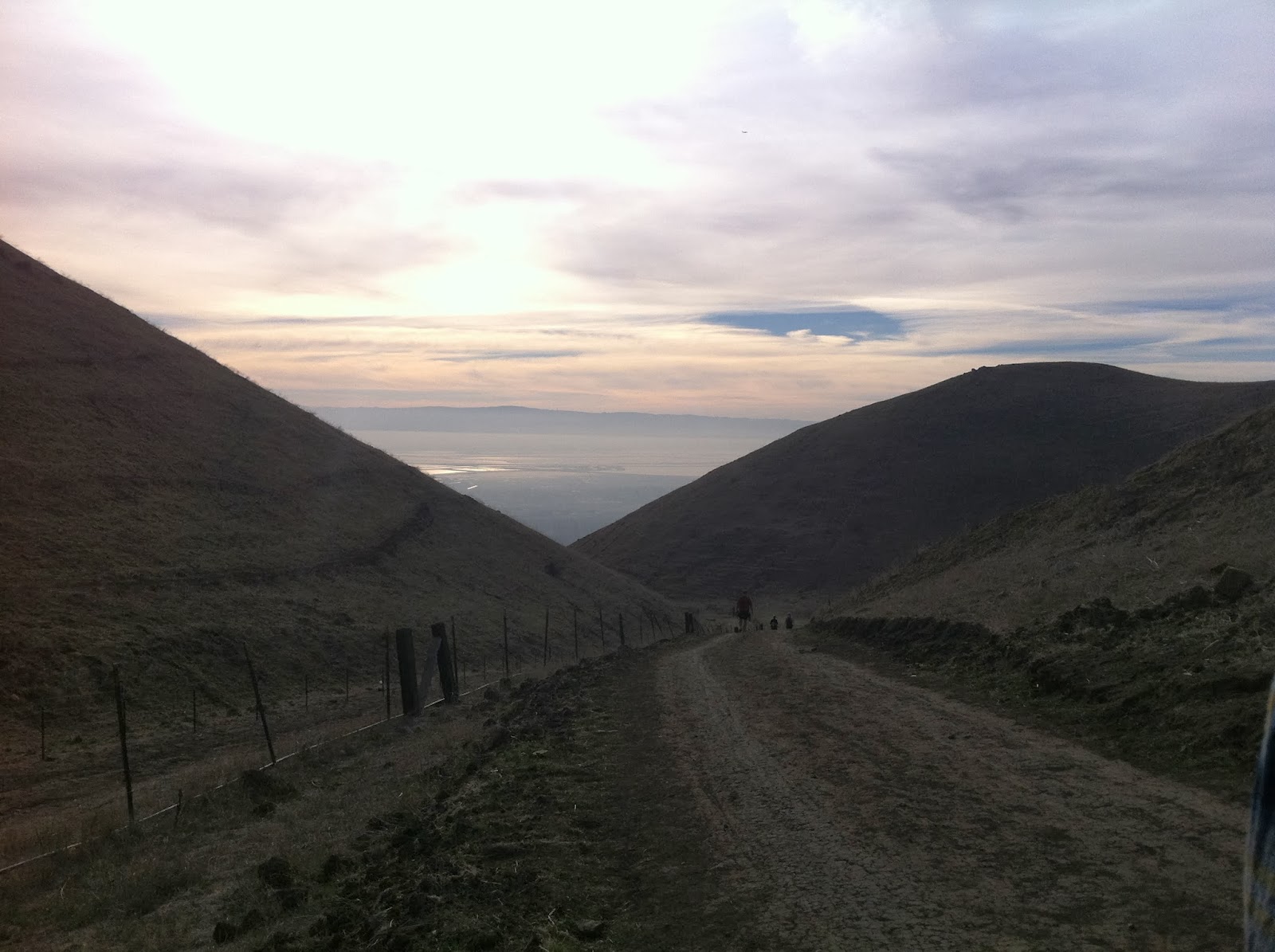 Today we hiked to Little Yosemite just outside of Fremont. 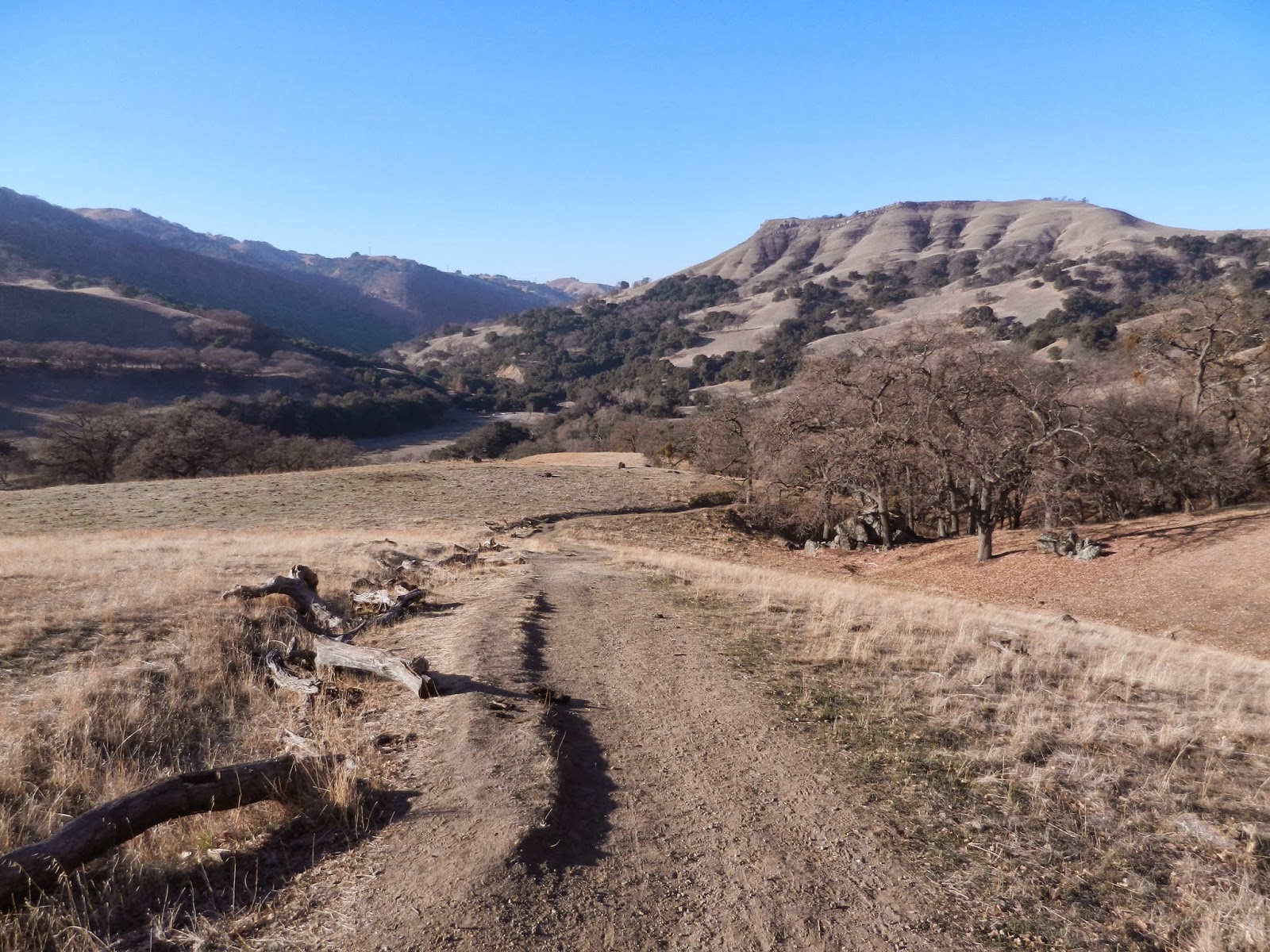 No rattlesnakes were spotted, which Colleen finds disappointing as she'd really like to see one (from a safe distance of course)

We had some unexpected changes in 2013 like Steve starting his new job in San Francisco, moving to Fremont, climbing [a freaking] mountain, seal rescues and elephant seals. 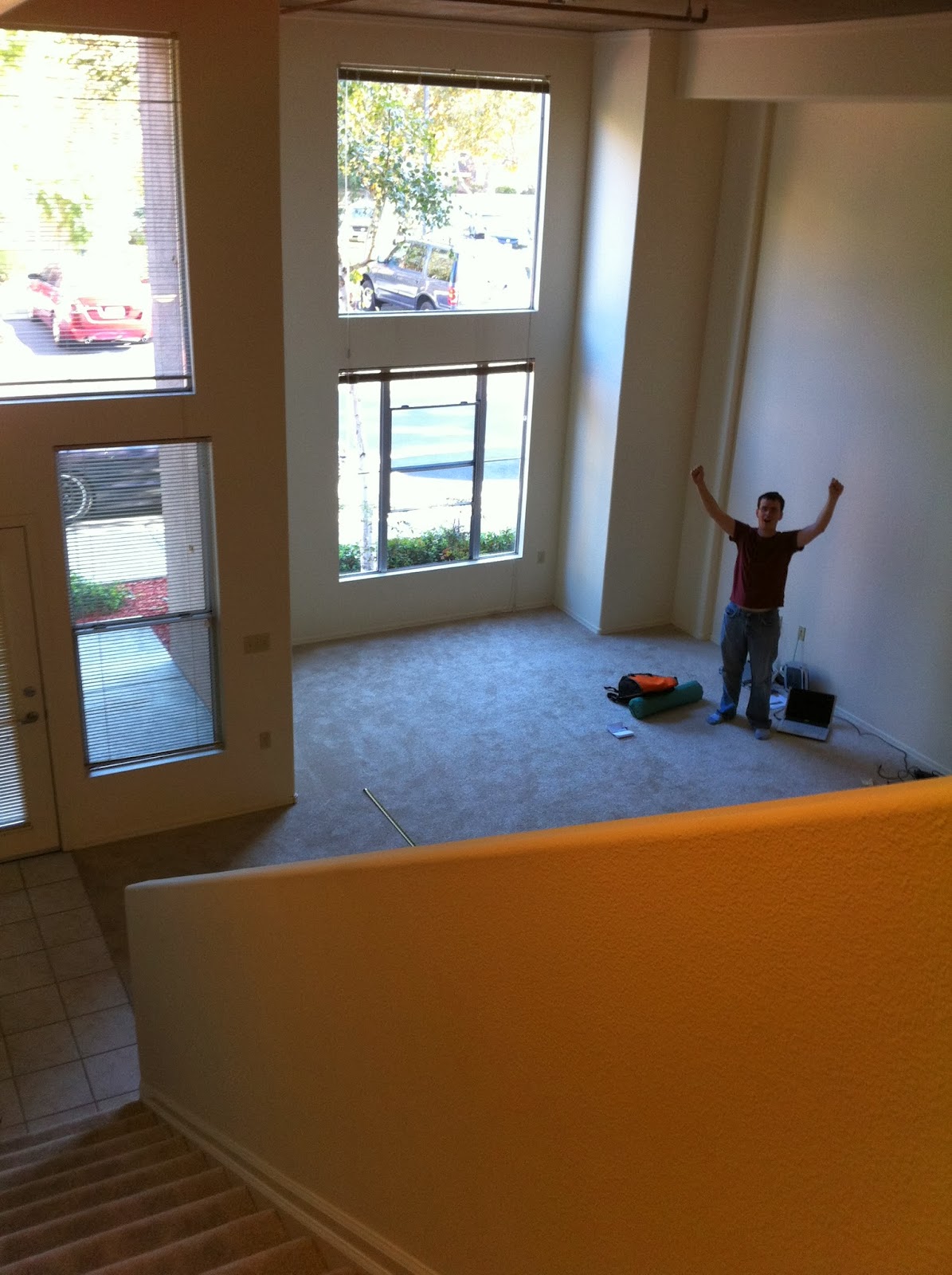 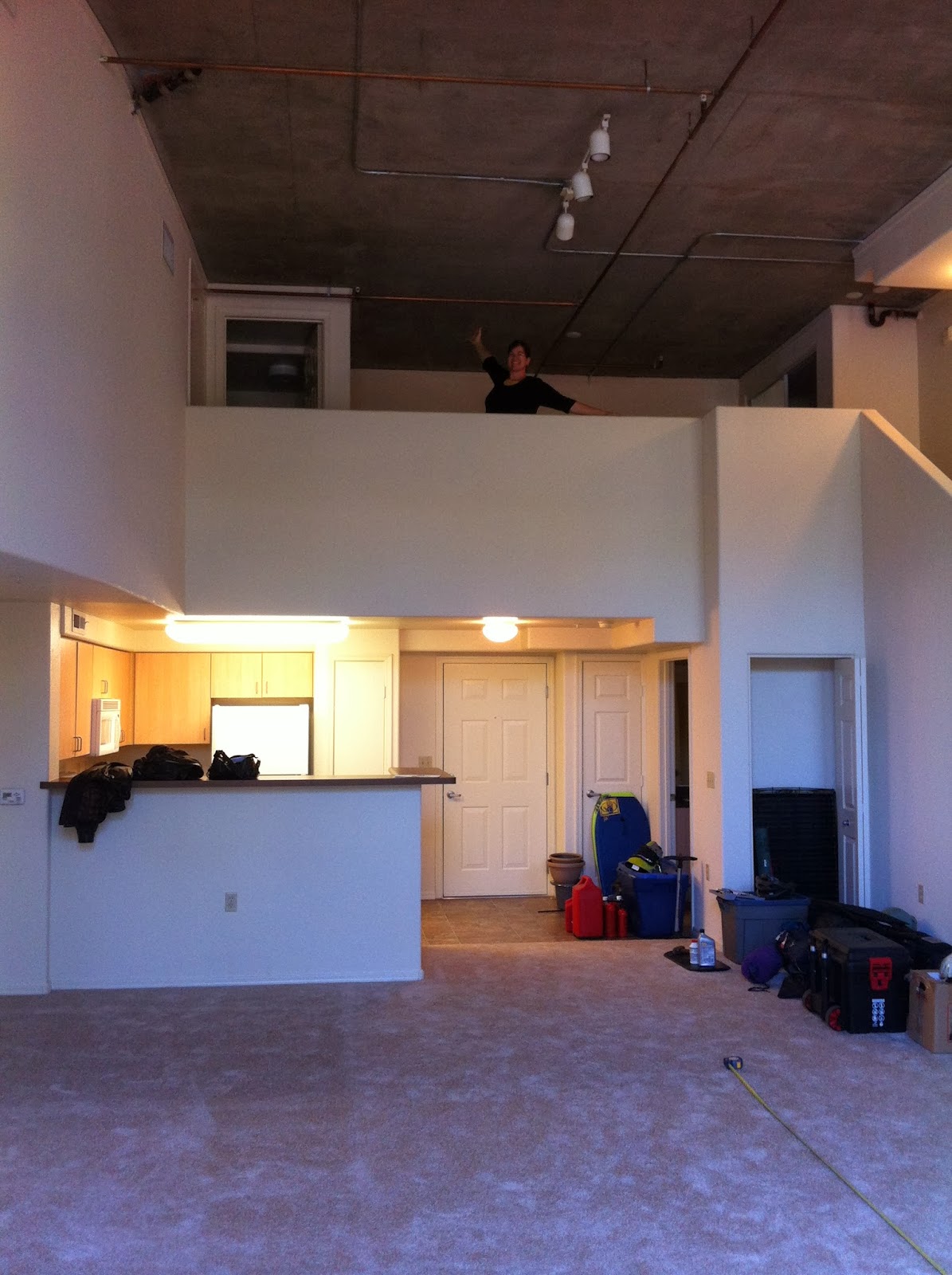 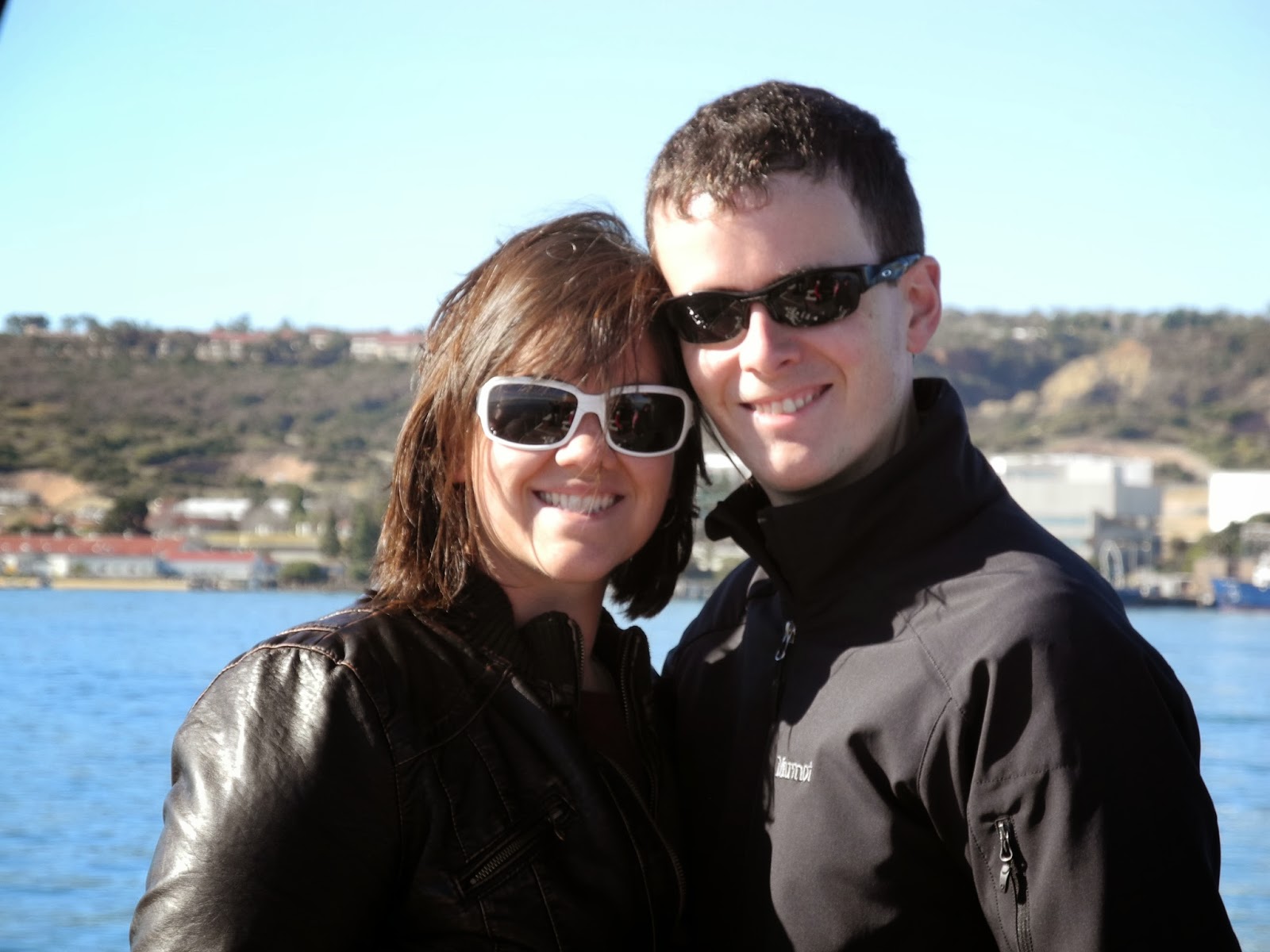